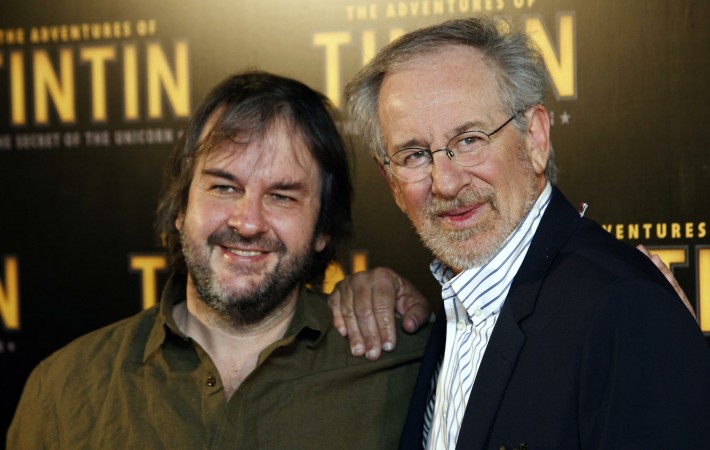 Crisis has recently occurred regarding the long waited sequel to Steven Spielberg‘s The Adventures of Tintin: The Secret of the Unicorn as very little progress has been made since 2011. Director Peter Jackson has not yet confirmed whether the screenplay for Tintin 2 has been written.   Acclaimed writer Anthony Horowitz recently as of November 2015 quit his role as screenwriter[…]