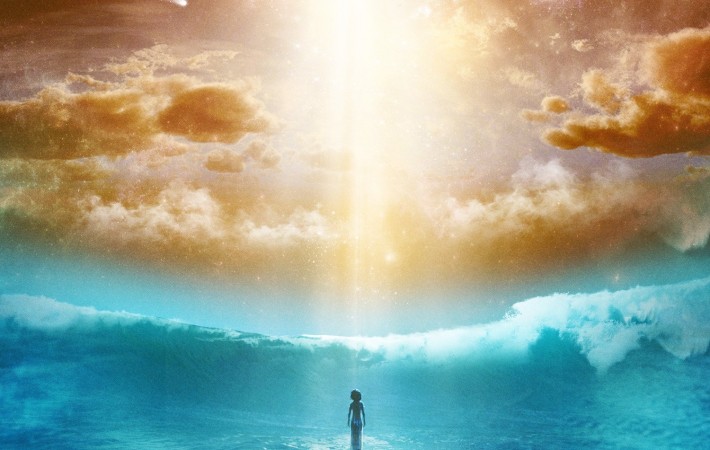 At last! Fans have been patiently waiting for Jhene Aiko’s Soul Out album and now she surprises us with an official stream of the debut album. Since her mixtape Sailing Souls and recent singles like “The Pressure” and “To Love and Die”, the anticipation for Aiko’s album has been real. The stream is made possible through iTunes “First Play”[…] 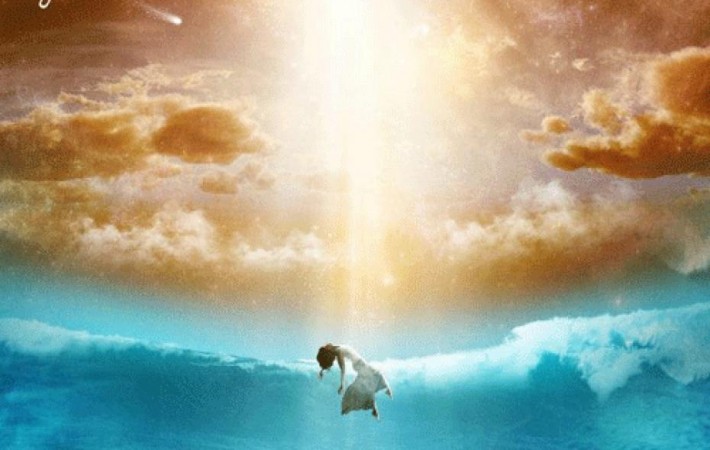 As fans eagerly await the arrival of Jhene Aiko’s debut album Souled Out which is due to be released on September 9th, to keep their anticipation, Jhene has released the official track listing for the album. Included in the fourteen tracks are singles “To Love and Die” and “The Pressure”. She keeps the guest features at a minimum with[…]