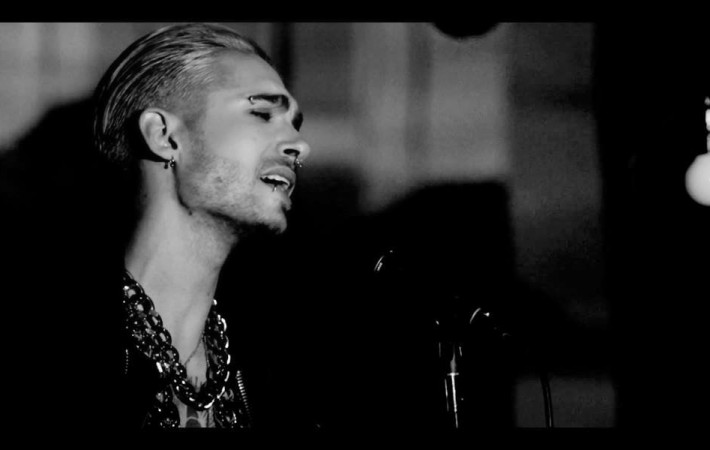 Tokio Hotel release the new video for their latest single “Run Run Run”, from their upcoming new album King Of Suburbia. The German rock band revealed a new side to their music, through the black and white video clip. Lead singer Bill Kaulitz is singing alone, making use of his big vocal texture, accompanied by grand piano arrangements. The[…]