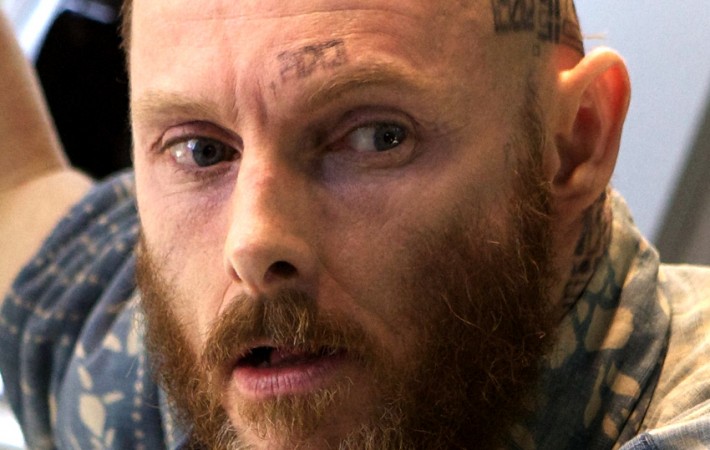 Some may recognize Sean Harris from British indie films such as 24 Hour Party People and Brighton Rock. You may even recognize him from when he made his Hollywood debut in Ridley Scott’s 2012 film Prometheus. Harris has remained fairly unknown in the States, until now.   Previously reported by Deadline, Paramount Pictures has offered the British actor the[…]