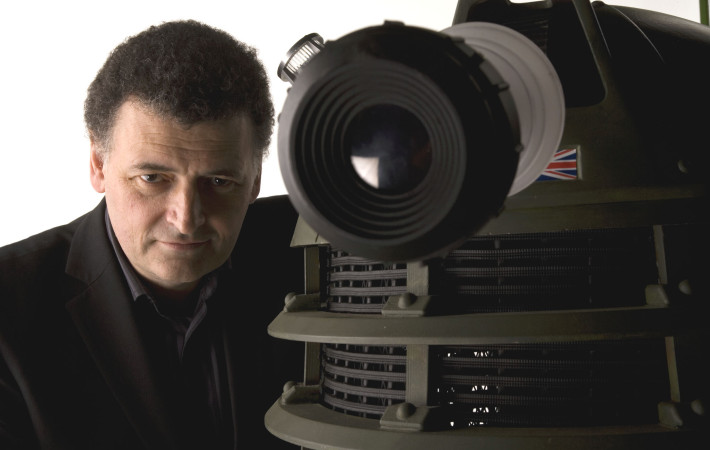 It’s starting to look like Doctor Who and Sherlock producer Steven Moffat has an unhealthy obsession with Peter Capaldi. Previously, Moffat answered that the Doctor’s twelfth incarnation, (played by Capaldi), adopted the look of Caecilius – a Roman resident that starred in 2008’s The Fires of Pompeii as a constant reminder to save people, regardless of the consequences. Since then, another important question[…] 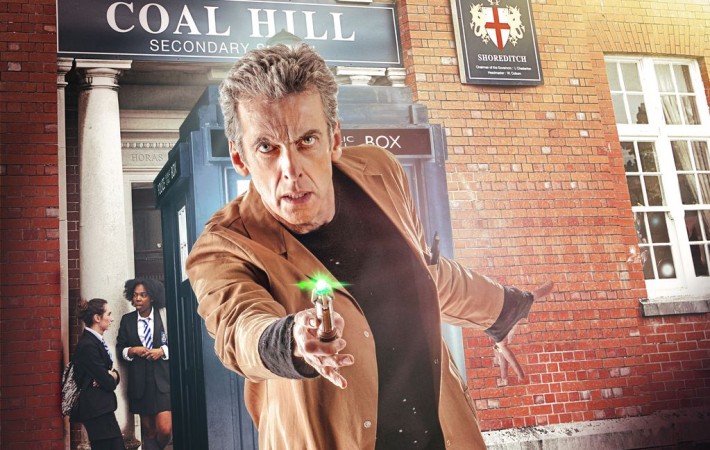 The BBC has announced a new Doctor Who spinoff aimed at young adults. The series which will air sometime in 2016 will be named Class, and is expected to consist of eight 45-minute episodes. Award winning children’s book author Patrick Ness will write the British science fiction series; the American born novelist is known for blending adult themes with fantasy[…]