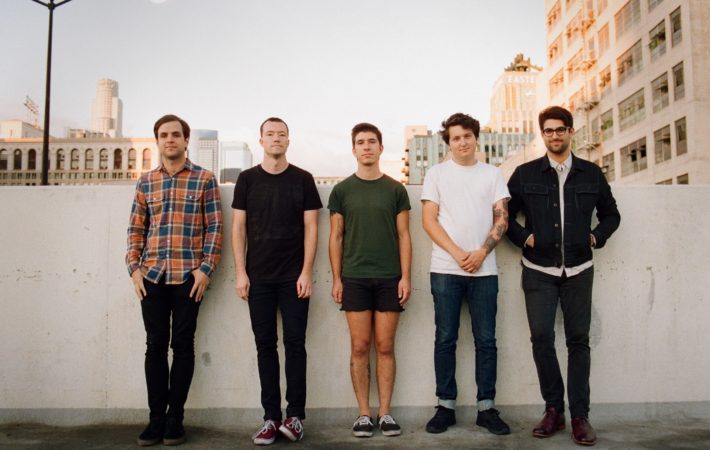 Melodic hardcore masters, Touché Amoré, have announced they are set to release a new album, entitled Stage Four, scheduled to come out September 16 on Epitaph Records.   To coincide with the announcement, the band have also debuted the first single off the album, “Palm Dreams”, which can be streamed below:     Thematically, Stage Four will focus on[…]