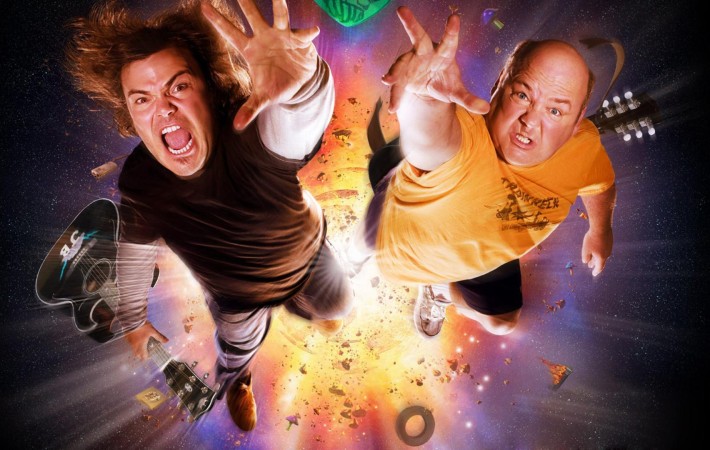 Jack Black and Kyle Gass, who formed the comedy-rock duo Tenacious D in 1994, have decided to launch an auction in order to help Josh Homme’s charity Sweet Stuff Foundation in helping the families of the victims killed during the attacks in Paris.   The duo will auction off the costumes, props, and memorabilia from their 2006-2007 Pick Of Destiny tour, including their fur[…]