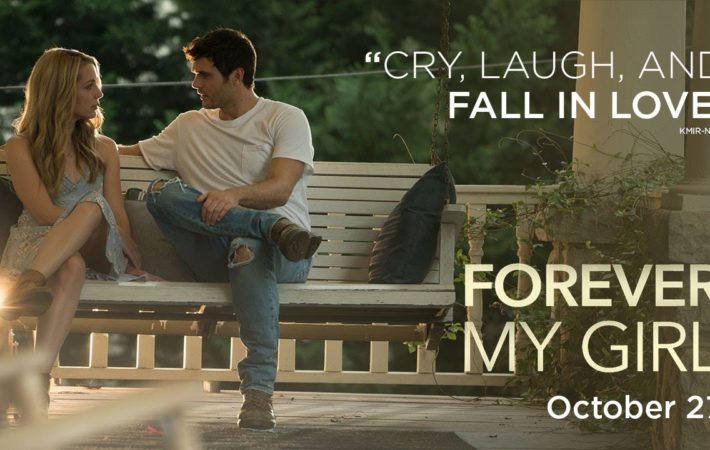 Forever My Girl is a 2017 romantic film starring Alex Roe, Jessica Rothe, Abby Ryder Fortson, Travis Tritt and Judith Hoag. It is directed by Bethany Ashton Wolf (known for Little Chenier and Love Scene).   I’m a sucker for such films and judging by the trailer this seems to be a good one. A synopsis for this film reads:   “After being gone for a decade a[…]