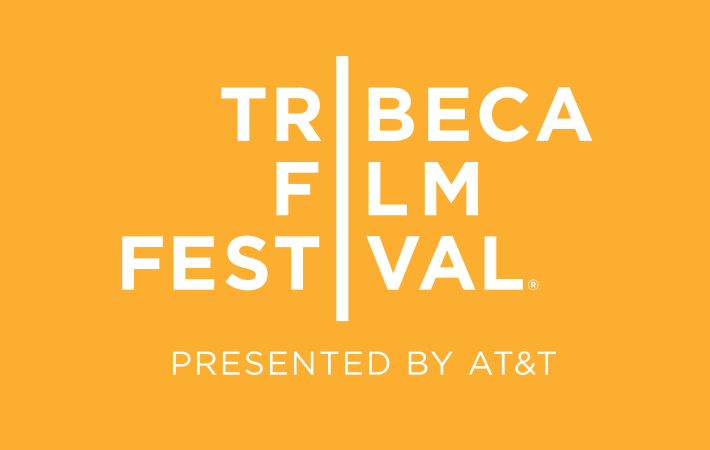 Tina Fey and Tom Hanks will be involved in the Tribeca Talks: Storytellers, the new interactive section of the 2016 Tribeca Film Festival. The new panel will feature people from the movie industry of diverse backgrounds speaking about their experience and craft. The festival, co-founded by Robert De Niro, is on its fifteenth edition and it will run from the 13th until the 24th of April[…]