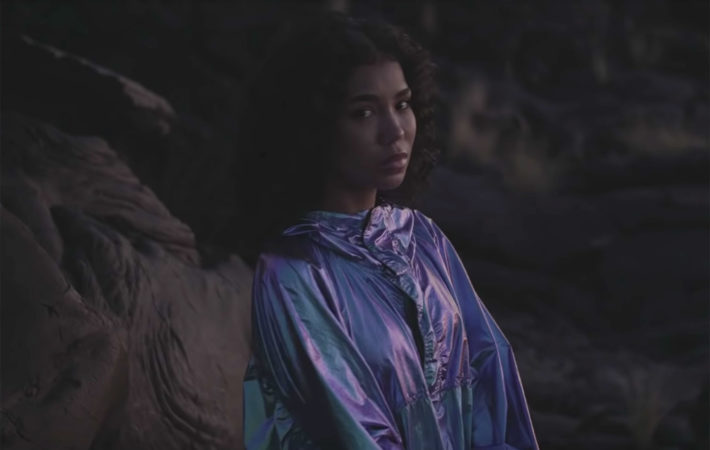 Jhené Aiko has released a new song “Triggered (Freestyle)”. The track is one of the Grammy-nominated artist’s first songs since her 2017 album Trip and takes the form of a freestyle in which she opens up about her confused feelings following a split with Big Sean. These two previously dated.   “Knew from the beginning, you’d ruin everything you[…] 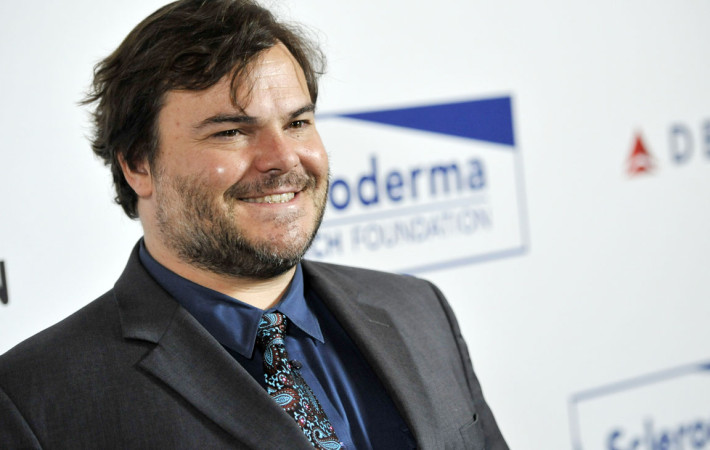 Jack Black and American network ABC have teamed up to develop an ensemble single-camera comedy revolving around a small town with a serial killer on the loose.   Interestingly titled Boring, Or, the show will follow Jonna, a police officer attempting to stop the killing while the rest of the town is determined to not let the serial killer[…]