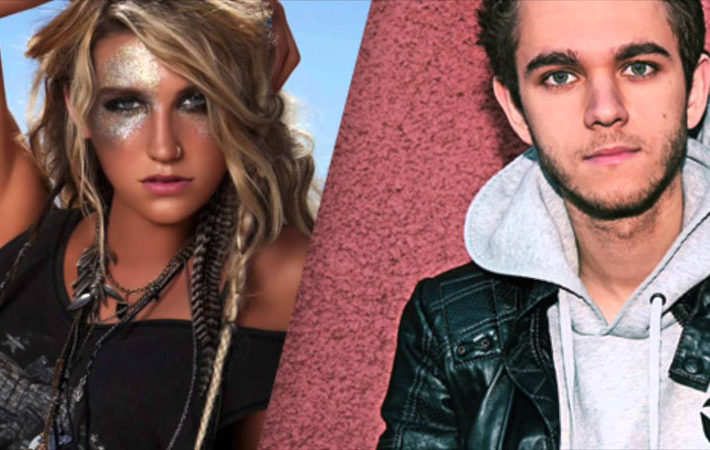 The highly anticipated collaboration between two super famous and incredibly talented musicians, Kesha and Zedd, is finally here, in the remarkable form of the track “True Colours”. It is a remake of the title track on Zedd’s second studio album, True Colours, released last year, that originally featured Tim James.   “True Colours” is the first song that Kesha[…] 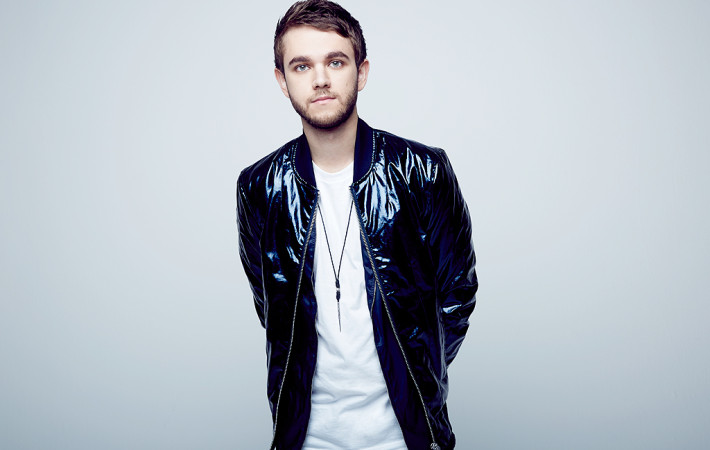 Anton Zaslavski, better known by his stage name, Zedd, released his second studio album, True Colours, last year in May. This was a follow up to his debut studio album, Clarity, in 2012, so this album was an obvious gift for many of his fans.   So far, Zedd has released three singles off of True Colours: “I Want You[…] 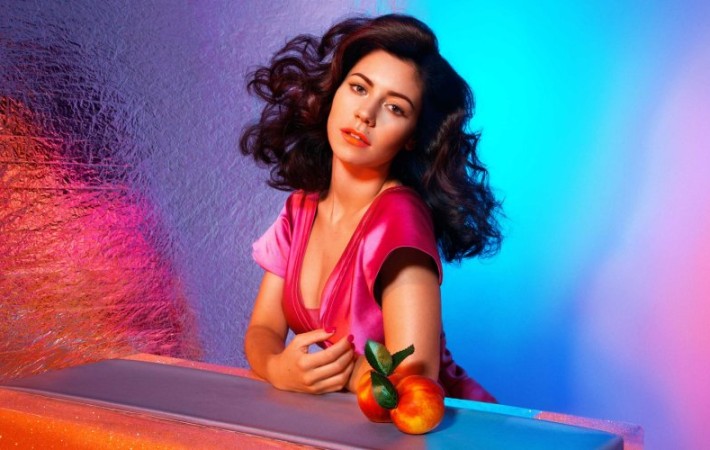 Welsh pop singer, Marina Diamandis, released her third studio album, Froot, earlier last year in March. It received mostly favourable reviews and has turned into Marina’s most successful and well-liked album so far. In order to once again prove how talented she is, Marina went on to cover the song “True Colours” by Cyndi Lauper. The original song was released in[…]