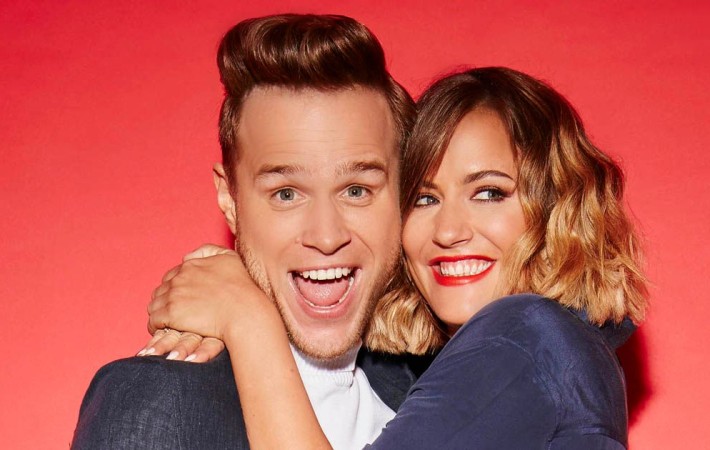 Presenter Caroline Flack has admitted that her performance on X Factor isn’t as good as her predecessor’s. Earlier this year, she and Olly Murs tok over as co-hosts of the ITV talent show after Dermot O’Leary, and have received mixed reviews from critics and viewers.   However, Caroline said that while she and Olly might not be Dermot, they[…] 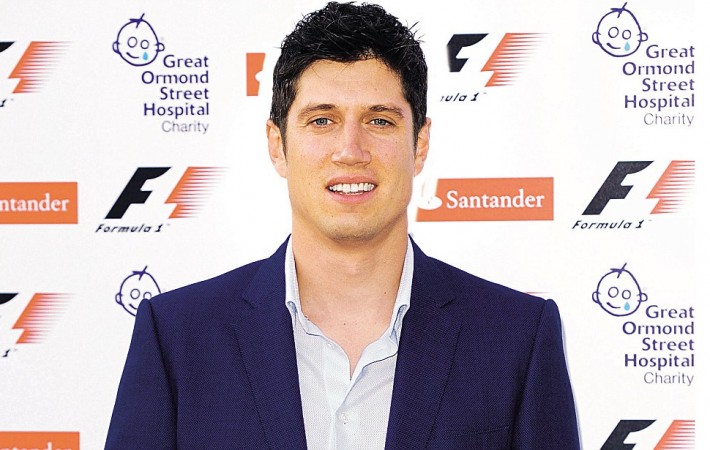 TV presenter Vernon Kay is set to host a new ITV quiz show that will have contestants trying to win money by competing against their heart rate in 1000 Heartbeats. The show will see competitors start with 1000 heartbeats, and depending on how fast their heart beats, this will determine the amount of time they have to answer questions,[…]