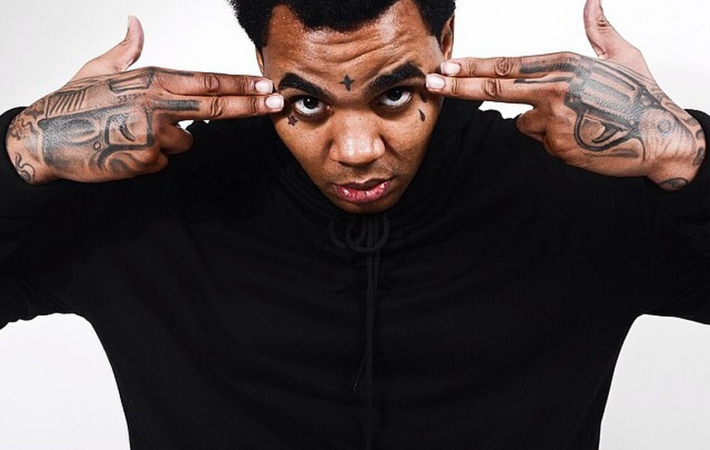 Louisiana rapper Kevin Gates continues the growing anticipation for his debut studio album, entitled “Islah” and due for release on January 29, with the release of the single “Two Phones“. The Baton Rouge MC has been releasing music since 2006, and first started to gain some real traction with his 2013 mixtape release The Luca Brasi Story, and has released[…]