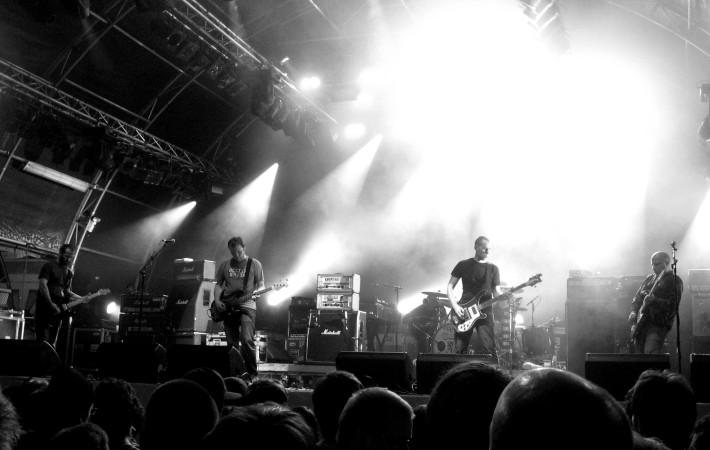 The Scots that just don’t stop have announced yet another album coming our way. This will mark album number 9 if it’s categorised in the same way as their previous studio albums. However, despite how Mogwai brandish their unique post-rock sound as their selling point, this one will be especially unique as it acts as a soundtrack album. A[…]