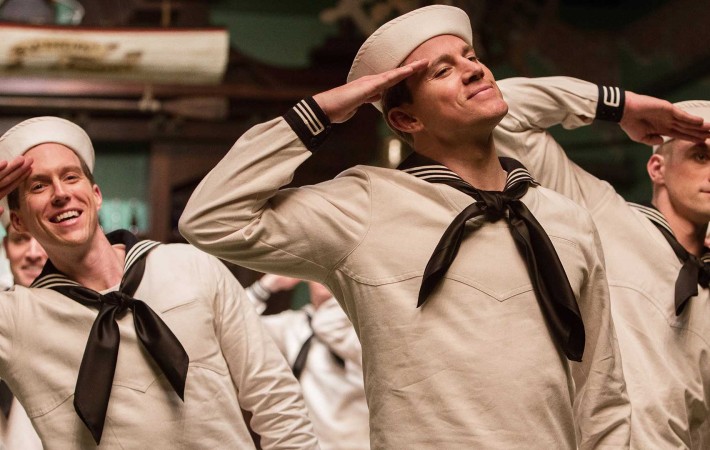 Well, that was unexpected. A film by the Coen brothers is always one to get excited about and for most of their careers that has been the case; not for Hail, Caesar! it seems. According to the latest reports, Hail, Caesar! has taken just $11.4 million on its American opening; the lowest of any Coen Brothers film.   It is truly surprising as[…] 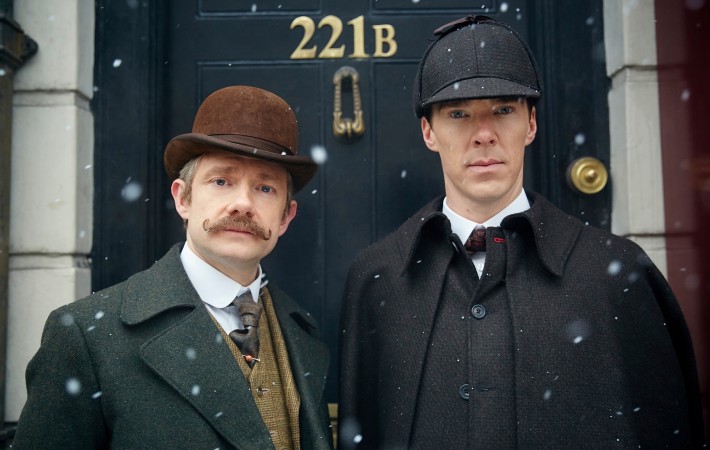 Wow, who would have thought it? Despite having a very limited cinematic release, the New Year’s Sherlock special, The Abominable Bride, has taken £21 million worldwide. Wonderful! Perhaps you can tempt Benedict and Martin to come back sooner than 2017 with your new-found funds? According to The Guardian, The Abominable Bride has reached 5th place in the U.S. box office and tops[…] 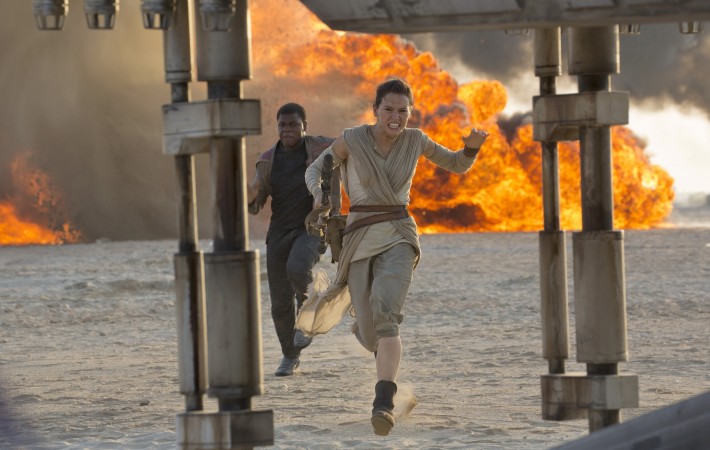 There was no way it wouldn’t. It’s Star Wars. Even if it is a copy of the first one. Its ascent has been astronomical and now J.J. Abrams‘ The Force Awakens has another feather in its cap in the shape of the U.S. box office after it knocked 2009’s Avatar off its long-standing perch. Take THAT James Cameron.   The Force Awakens[…]