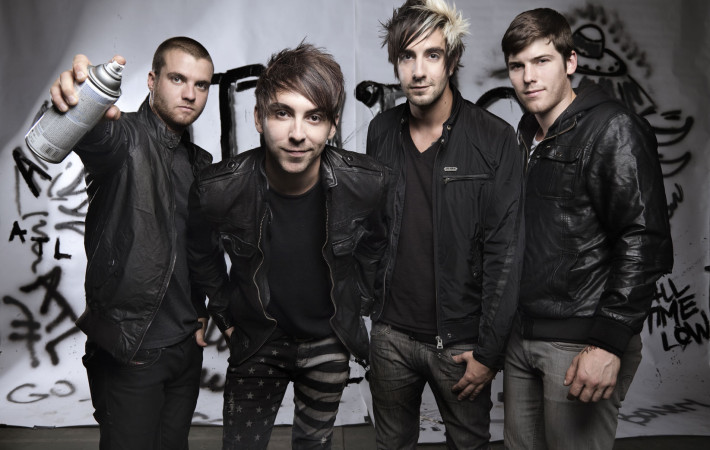 All Time Low’s fifth studio album Don’t Panic has been certified silver in the UK, having sold 60,000 units since its release in 2012. The record includes some of the band’s greatest hits to date, such as “Backseat Serenade”, “Somewhere in Neverland”, “For Baltimore” and “The Irony of Chocking on a Lifesaver”.   Frontman Alex Gasgarth took to Twitter to thank[…]