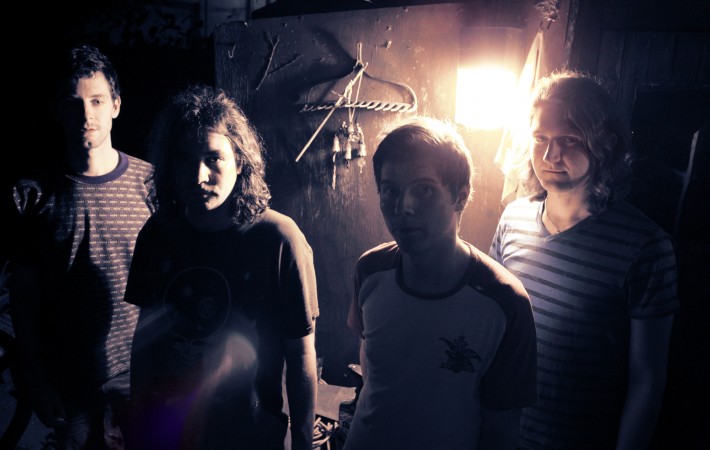 The War On Drugs have announced plans for a UK headline tour following 2014’s spectacular release Lost In The Dream. The tour will see the band playing their own brand of Indie Rock to crowds at Brighton, Leeds, Manchester, Nottingham, Southampton, Edinburgh and Newcastle as well as squeezing in a headline show at London’s O2 Academy Brixton. Tour dates[…] 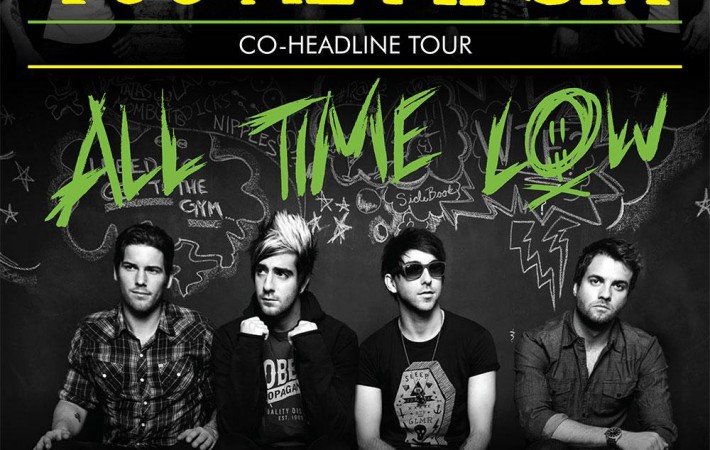