Gael García Bernal has signed on to star in M. Night Shyamalan‘s latest movie. Just a month after we learned that Ken Leung, Nikki Amuka-Bird, and Abbey Lee had been added to the already stacked cast, Bernal is on board for a film that remains clouded in mystery.   So naturally, details on Bernal’s character and the film in[…] 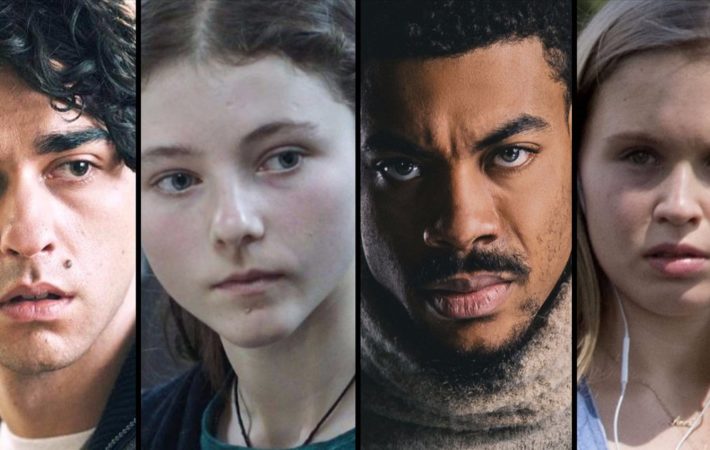 M. Night Shyamalan has now completed his poorly-titled Eastrail 177 Trilogy (or preferably known as the Unbreakable Trilogy), and is now moving onto his next original genre project at Universal. Per Collider, he’s already got someone in mind as Hereditary star Alex Wolff is in talks for a lead role in the film.   Plot details are, unsurprisingly, being[…] 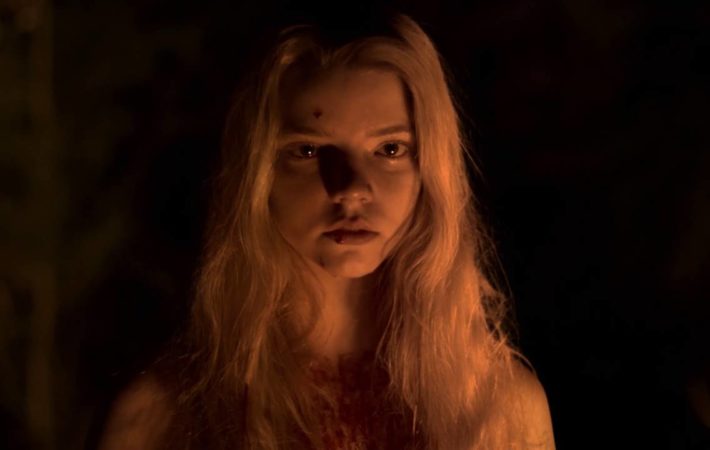 Anya Taylor-Joy, having recently made her mark on Hollywood with starring roles in The Witch and Split, is in talks to re-team with The Witch director Robert Eggers to star in a remake of Nosferatu. Eggers is already signed on to write and direct the remake of the classic 1922 silent horror film, an unauthorised adaptation of Dracula.  […] 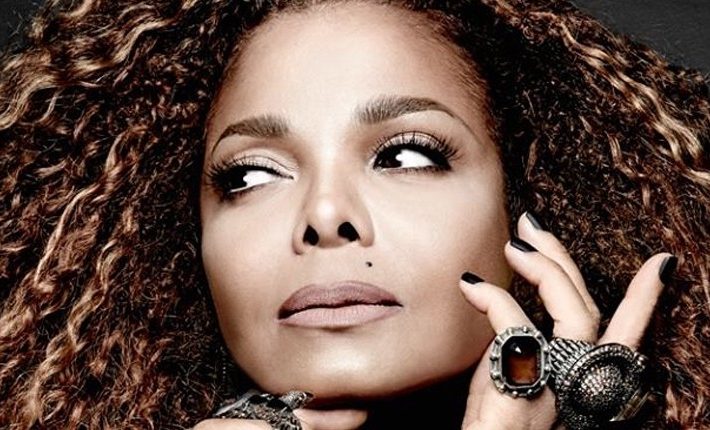 Congratulations are in order for Janet Jackson and husband Wissam Al Mana as it has been announced by a source that they are expecting their first child together. This should come as no surprise to fans as it comes just weeks after the “All For You” singer postponed the Unbreakable World Tour because the couple wished to start a[…] 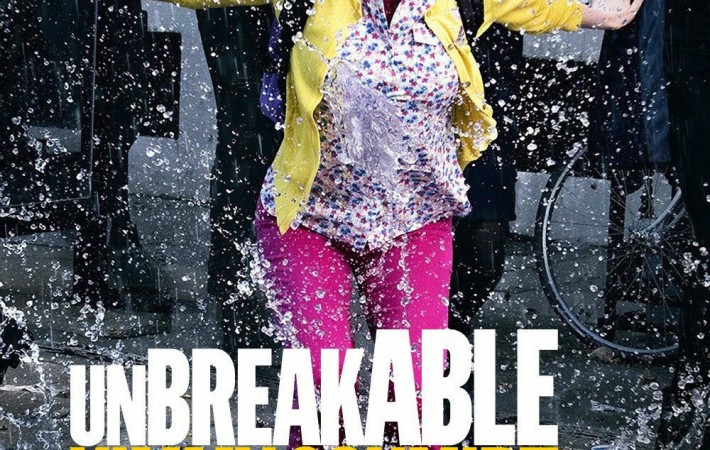 “It’s a miracle!”   The popular Netflix original show has finally dropped its newest trailer, and it’s exactly everything you have expected.   It seems like this time around we’ve got a whole lot of story to get through, as we see Kimmy pushing herself to retrive her life from it was left off. Of course it isn’t going[…]