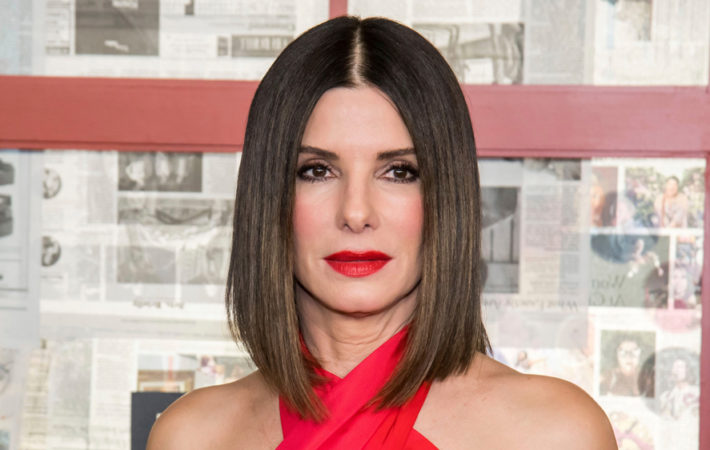 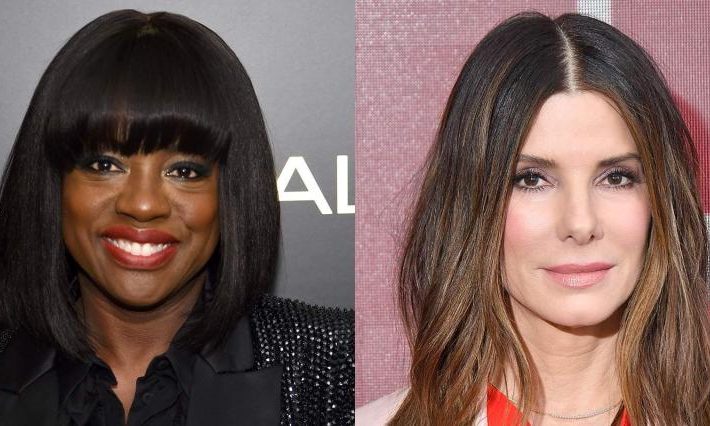 Netflix has landed a host of stars for one of their upcoming Netflix Original Films. The streaming giant has secured the services of Sandra Bullock, Viola Davis, Vincent D’Onofrio and Jon Bernthal for an untitled thriller from Graham King. Nora Fingscheidt will direct from a script by Mission: Impossible – Fallout director Christopher McQuarrie.   The film, at one[…] 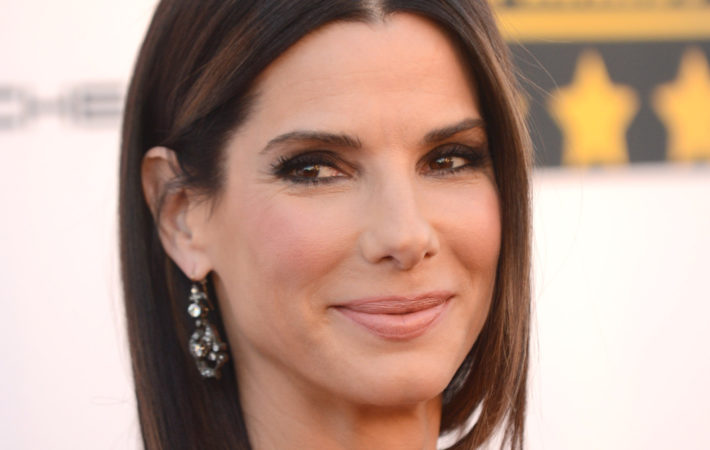 Last holiday season, Netflix found huge success with their dark thriller Bird Box. It didn’t receive good reviews, but the streaming giant reported that over 80 million user accounts watched the film in the first four weeks. It doesn’t matter how good your film is if it’s being watched by that many people (sadly).   Thus it’s no surprise[…] 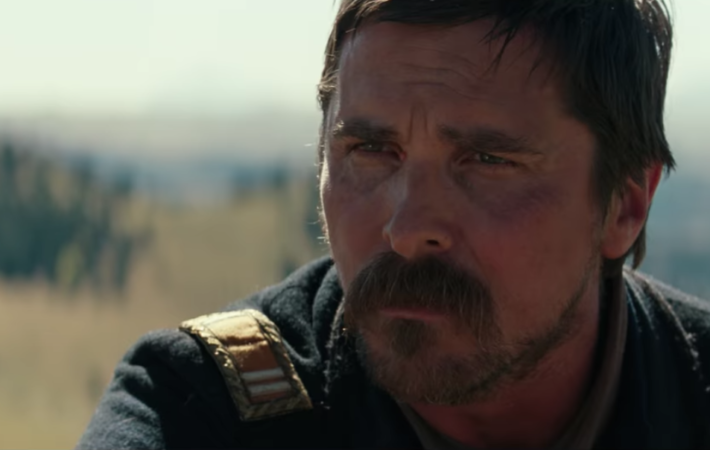 The first trailer has arrived for the upcoming western starring Christian Bale, Hostiles. Yes, the odd western does still come around once in a while, ostensibly hoping to be as good as Clint Eastwood‘s Unforgiven and usher in a similar, short-lived western renaissance.   Despite the presence of Bale, Hostiles doesn’t quite have the talent to be that influential.[…] 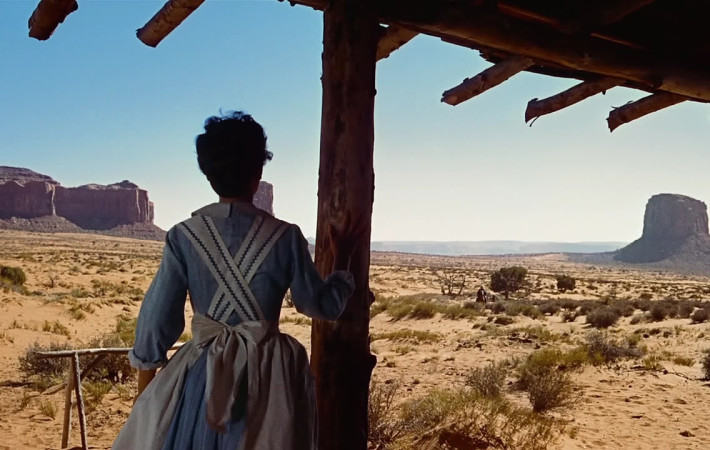 Some of the greatest film scores have come from the Western genre. Some pieces are recognisable even to those who are not film buffs, with the main themes of The Good, The Bad and The Ugly, Once Upon a Time in the West and Unforgiven (to name a meager few) enduring through the cruel decades where legendary John Ford images of the[…]