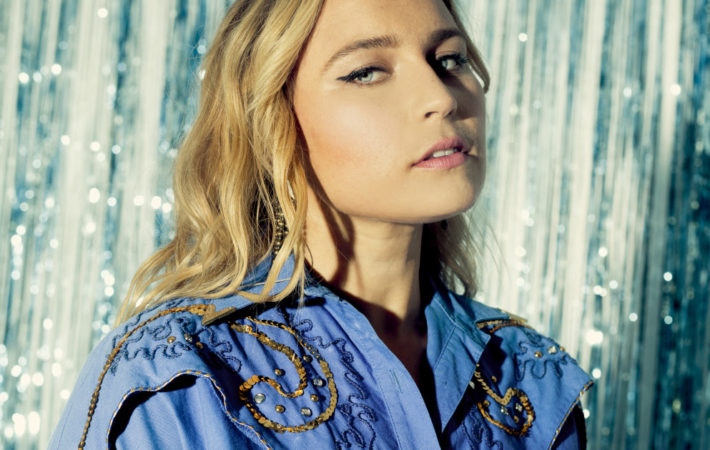 Australian alt-pop singer Jack River is back with a brand new song named “Later Flight”. The track arrives alongside a captivating music video directed by longtime collaborator, Matt Sav.   Jack River, whose real name is Holly Isabella Rankin, is a Sydney based singer-songwriter, multi-instrumentalist and producer. She discovered her artistic side at a very early age, “I just[…] 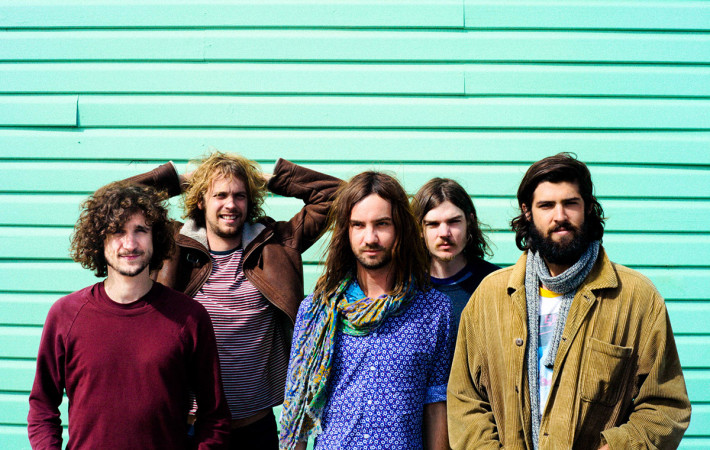 Earlier in the year there were two lawsuits on the go relating to Tame Impala which were filed against the band’s former label Modular, and the label’s founder, Steve Pavlovic. One was filed by BMG in regards to the rights management organization that handles the band’s music. Another was filed by Universal Music Australia against Pavlovic claiming that they[…]