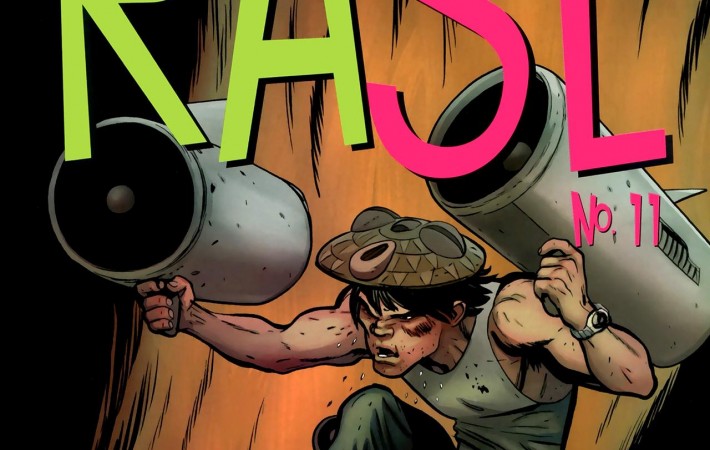 An adaptation of Jeff Smith’s science fiction noir comic RASL is in the early stages of development at Universal TV. Walter Parkes aand Laurie MacDonald are set to collaborate and produce the adaptation, alongside former AMC executive Owen Shifflett. Smith and Leslie Hough will also have producer credits.   If picked up, RASL would be Smith’s first property to[…] 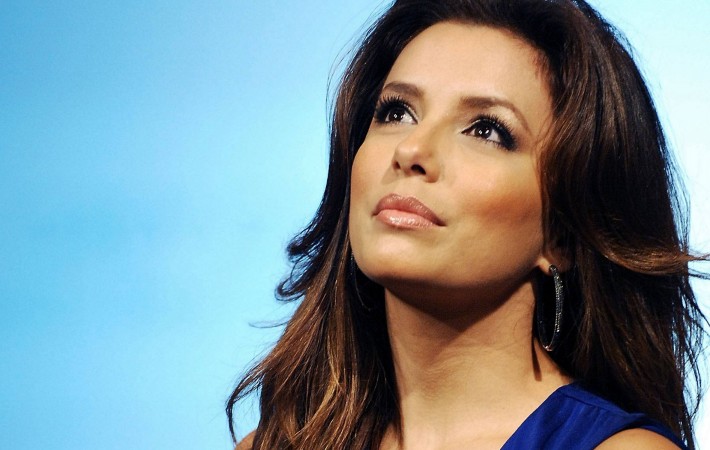