What if Matthew McConaughey was your professor? That’s what has happens to Texas University students, as the star actor and producer has officially been appointed as a professor of practice in the Department of Radio-Television-Film!   McConaughey will be providing students with “practical instruction on producing their own projects including web series, shorts, commercials and indie features” by studying[…] 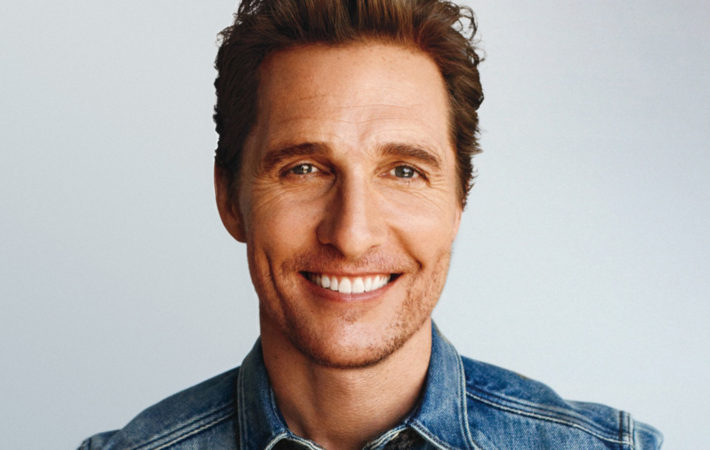 Wolf Of Wall Street actor Matthew McConaughey will be co-running a film course at the University of Texas.   In collaboration with Scott Rice, the course aims to teach pupils film-making by specialising on behind-the-scenes processes used on the star’s latest feature Free State Of Jones. The film is about a Southern state solider who ends up fighting the[…]