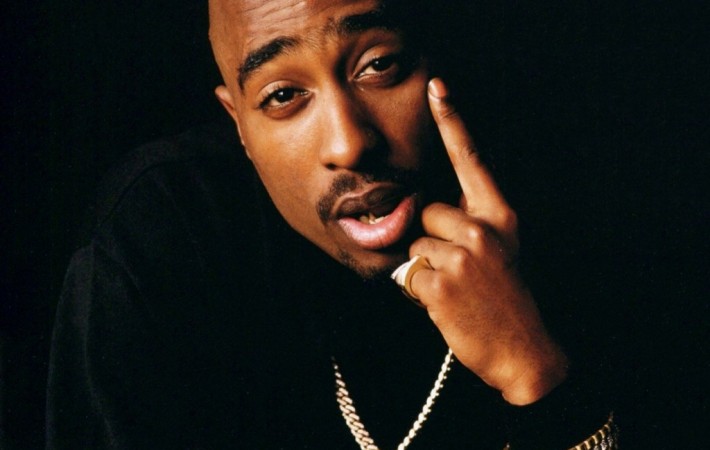 Demetrius Shipp Jr is not a house-hold name as yet, but it soon will be, as he’s been cast as Tupac Shakur in All Eyez On Me – an upcoming biopic of the late rapper. Shipp Jnr bears an uncanny resemblance to the rapper also known as 2Pac. With only one previous acting credit to his name – in[…]