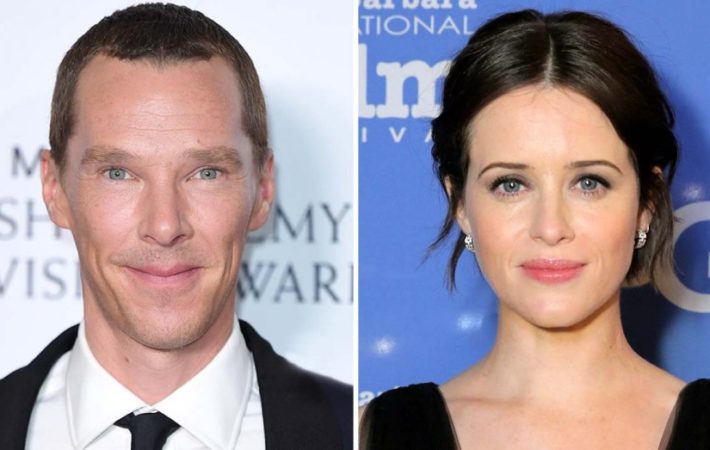 Benedict Cumberbatch and Claire Foy have signed on to star in the biopic Louis Wain. The drama will tell the story of the real-life eccentric British artist best known for his paintings of anthropomorphised big-eyed cats. BAFTA-nominated director Will Sharpe is directing from a script he co-wrote alongside Simon Stephenson. Amazon has secured the rights to the project.   Wain[…] 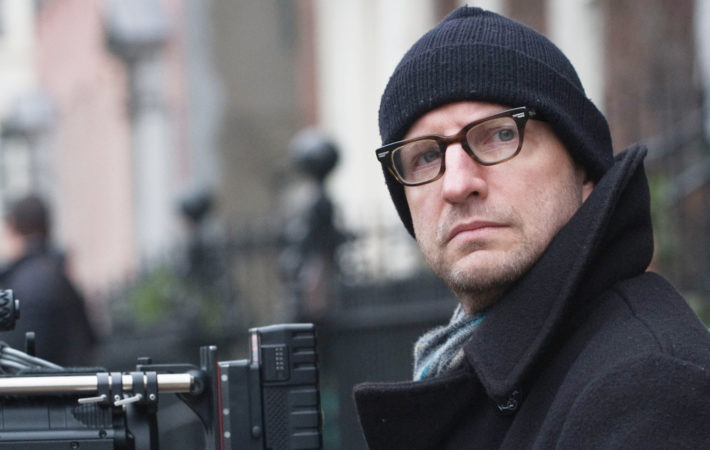 Steven Soderbergh has always been a director willing to push boundaries. His 2005 film Bubble was one of the first movies to ever get an internet release, and his most recent project, Unsane, was shot entirely with an iPhone. Thus it makes sense that he’s now collaborating with Netflix, who have quickly changed the release strategies of TV and[…] 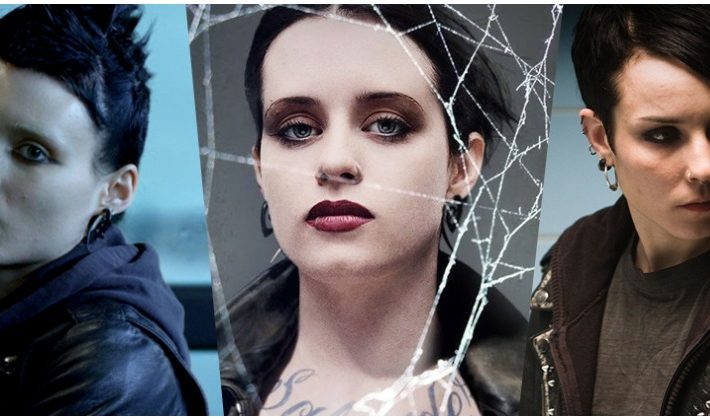 The first trailer for The Girl In the Spider’s Web, the new adaptation of the David Lagercrantz‘s sequels to the Millenium trilogy by Stieg Larsson, has just debuted online and it features a kick-ass Claire Foy as the tormented hacker Lisbeth Salander.   The remake picks up the story right where the The Girl with the Dragon Tattoo left[…]

Steven Soderbergh‘s “retirement” from filmmaking didn’t last long, and he’s dived headfirst back into the work, releasing two films in the last eight months; Logan Lucky and Unsane, the latter of which was directed entirely on his iPhone. He’s keeping the filmmaking hot streak alive, and has already set up his next film, which will focus on the infamous[…] 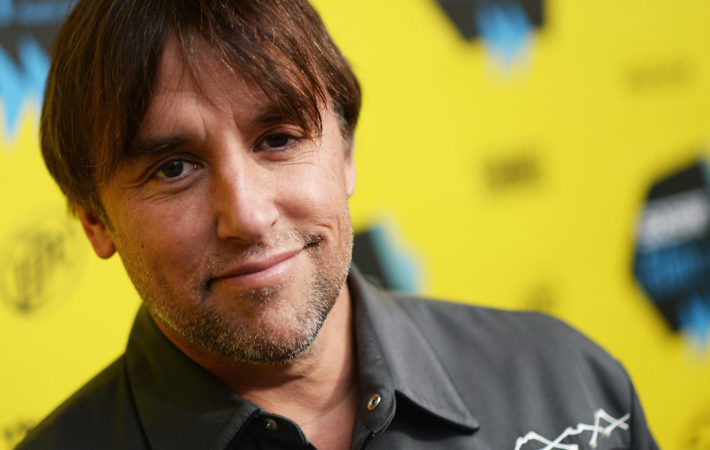 What is it with mysterious films right now? We had the surprise release of The Cloverfield Paradox on Netflix on Super Bowl Sunday, Steven Soderbergh has been busy wrapping up his mysterious iPhone-shot thriller Unsane, and now there’s reports that director Richard Linklater is up to his own secret project.   The Houston Chronicle was able to reveal that[…]