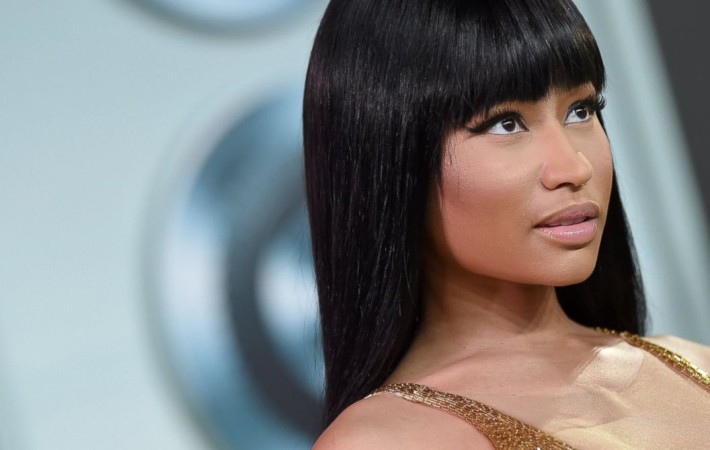 Following in the steps of Chris Rock, whose TV show Everybody Hates Chris, was based on his childhood, Nicki Minaj is now the executive producer of a show with the same premise. Based on her family’s move from Trinidad to New York in the early nineties, the show will depict Nicki’s gradual rise to glorified fame.   Untitled for[…]