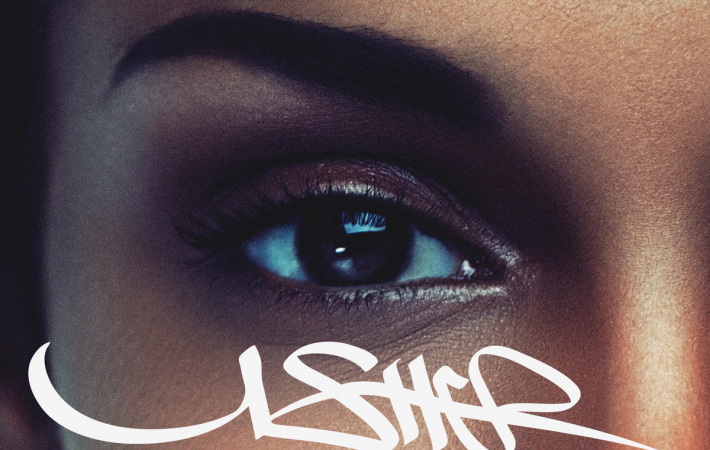 Usher has released the visuals of his latest single “She Came To Give It To You” featuring Nicki Minaj. The single is taken from Usher’s forthcoming eight studio album Everything You Can Imagine, which is nreleased in September via RCA. The video was filmed in a rock-club where dancers dominate the dancefloor, and Usher seems to defy gravity with[…] 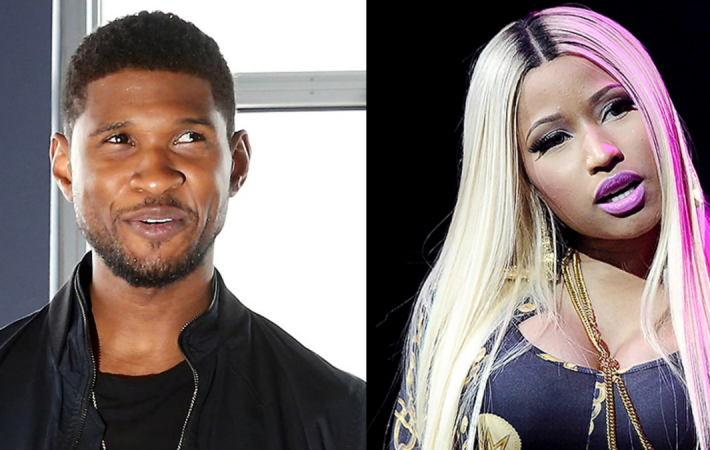 Usher and Nicki Minaj last collaborated in 2010 for the track “Lil Freak”, now the duo have teamed up once again on a funky Pharrell-produced number called “She Came to Give It to You”. This track will appear on Usher’s upcoming eigth studio album which doesn’t have a title as of yet and will be released later this year,[…]