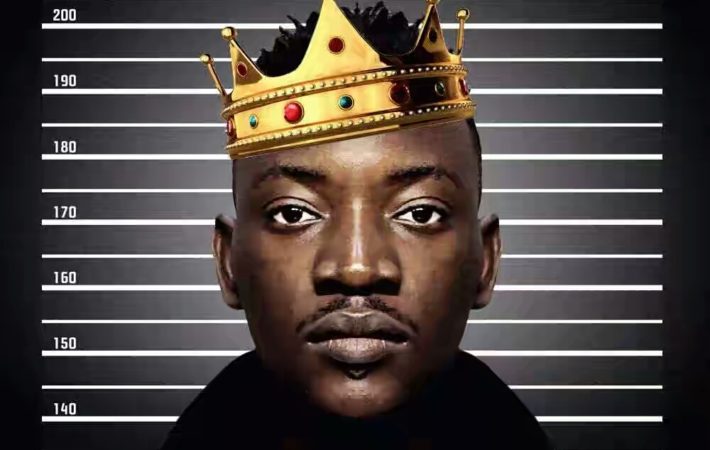 What a week it has been for Dammy Krane, following his recent court troubles Ususal Suspekt Dammy Krane turns the attention away from his personal life and back to his music as he celebrates his freedom by releasing a brand new single titled “On Point”.   Teaming up with producer Kenny Wonder, “On Point” shows Dammy Krane doing what[…]