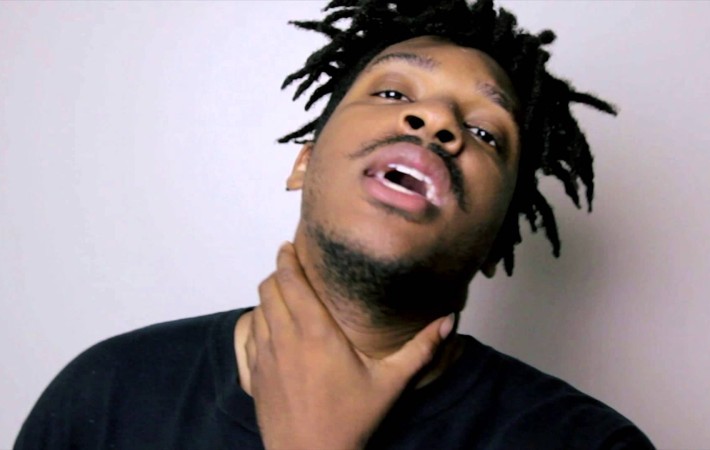 Atlanta rapper Father, an incredibly distinctive voice emerging from the hotbed of Southern rap music who has become one of the most blogged about and talked about MCs on the circuit, has released his new visual for “Vamp”.   The track, distributed through Father’s own independent label (or collective, or movement, take your pick) Awful Records, features Tommy Denesis[…]