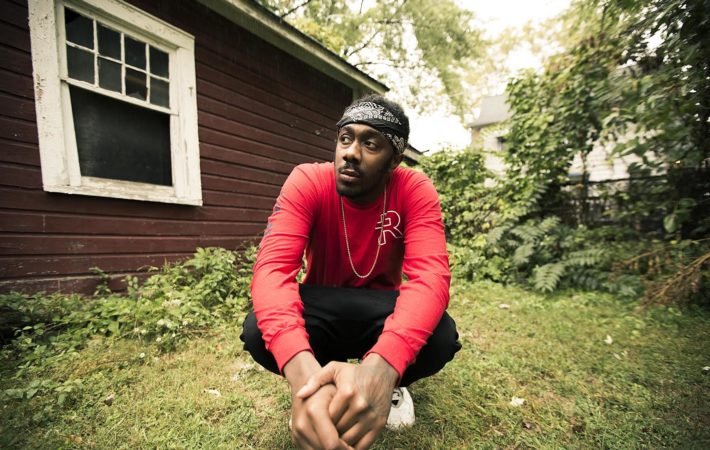 Today, the 22-years old rapper Kipp Stone has announced his debut LP entitled Dirty Face Angel which will be out next month on December 8, through an independent release distributed via Empire.   The Cleveland rapper is a full artist, he stands out from the other musicians because of his clever lyrics and his skill for storytelling, but this[…]