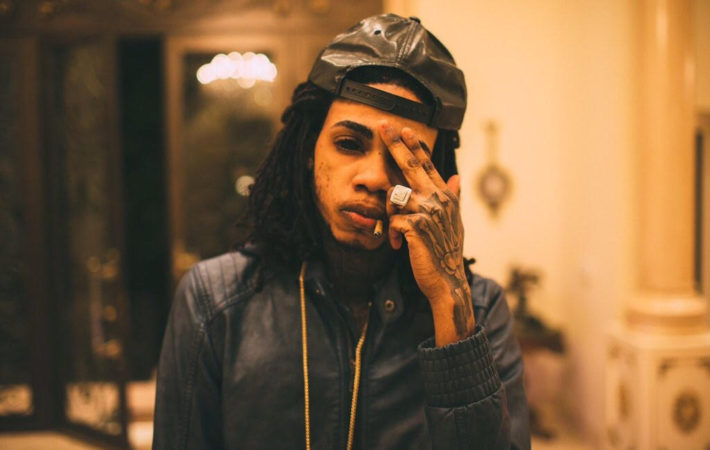 Alkaline – After All | Music Video

Alkaline drops an amazing 9-minute video for his song titled “After All”. The track, which was produced by Lee Milla, was released in September last year and is one of Alkaline’s biggest hits to date.   The visual was directed by Jay Will, and has an incredible storyline which grabs you from the start, as you see Alkaline in[…]