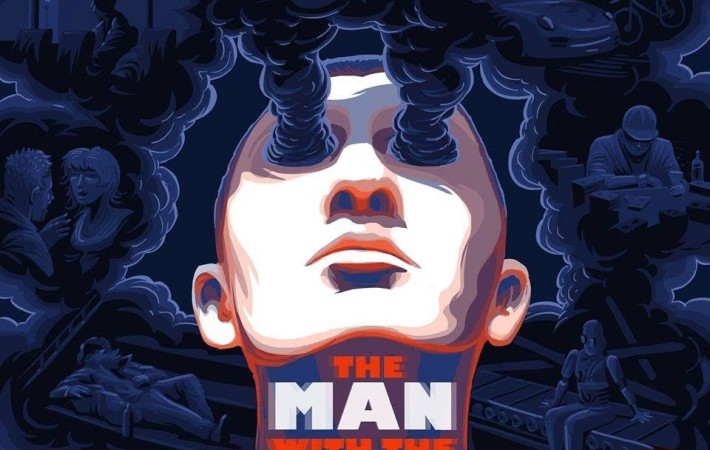 On Monday, High Focus Records released The Man With The Foggy Eyes, a new album from veteran UK rapper Verb T and talented producer Illinformed, who has been flooding the scene with his jazzy, nineties inspired beats, working with, amongst others, Brothers Of The Stone, Split Prophets and Lee Scott. The album’s release coincided with the release of a[…]