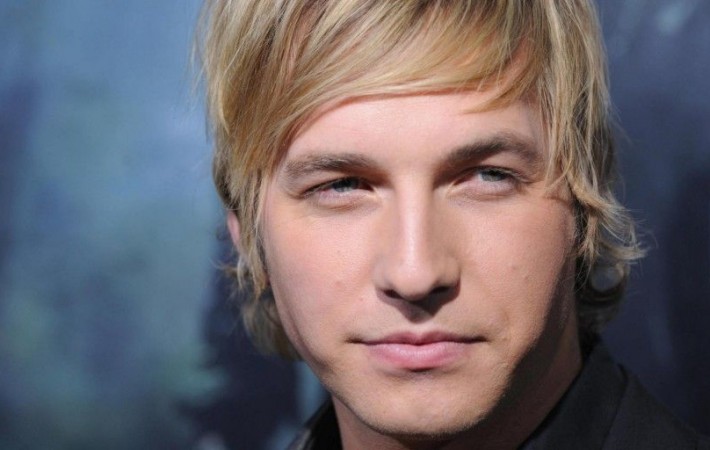 The popular TV series Veronica Mars has a spinoff show currently in production. The creator of the show Rob Thomas announced the show will be made as early as January. The spin-off show will see show regular Ryan Hansen who played the role of Dick Casablancas who starred on Veronica Mars. The show will be called Play It Again,[…] 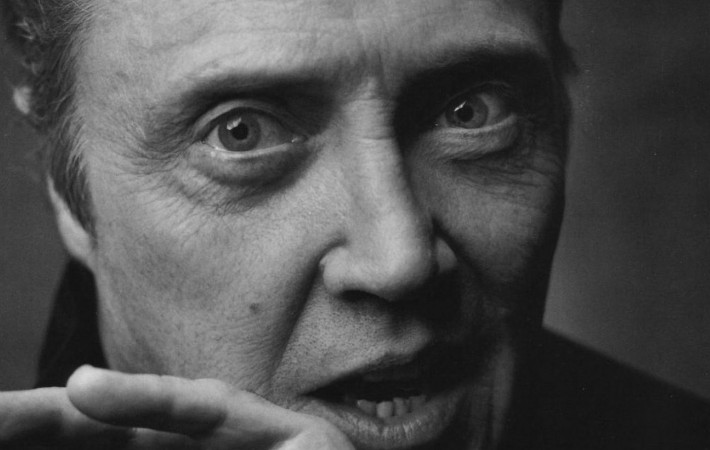 Veteran actor Christopher Walken is set to play Captain Hook in a Peter Pan musical which will appear on NBC. The actor who has appeared in many musicals comes as a strong addition to the cast. The show’s producers have revealed that they want to cast a woman as Peter Pan, with Veronica Mars star and Gossip Girl voiceover[…]