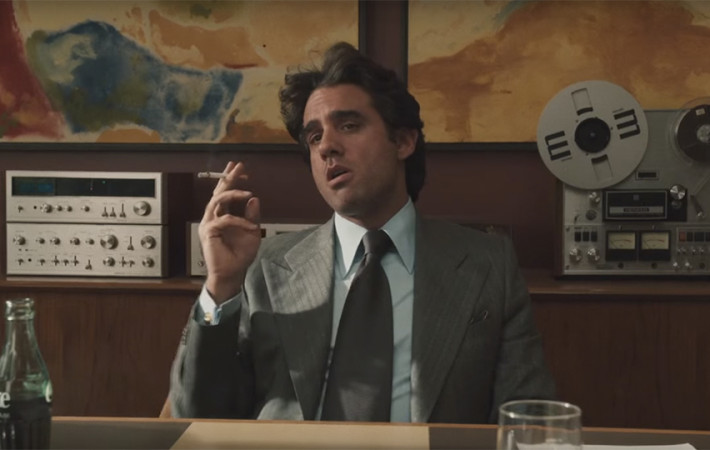 HBO have yet again drummed up a slick, cinematic drama with high production values and high profile names attached. Vinyl is set to air a season of 10 episodes, beginning in January 2016. It is executive produced by Martin Scorsese, Mick Jagger, and Terence Winter, who will also take the role of showrunner. All three have collaborated on projects before; Scorsese directed The[…]