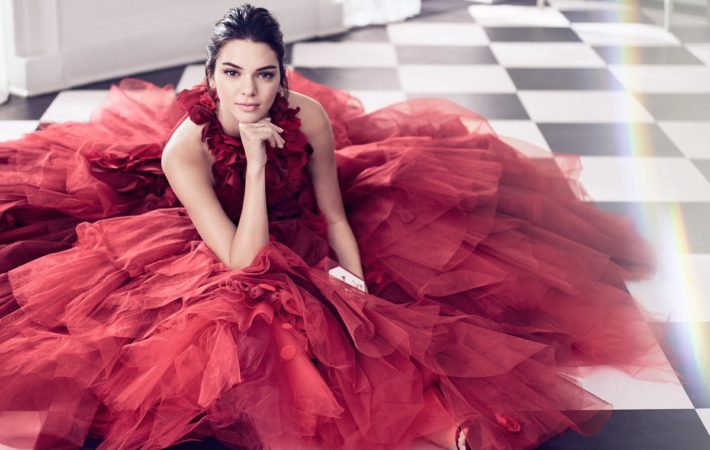 According to Forbes, the Brazilian super-model Gisele Bündchen has lost her title as the highest-earning model in the world. She has held this title every year since the list began in 2002.   Thanks to some collaboration with different campaigns such as Carolina Herrera fragrance, Arezzo shoes and Vivara jewelry, this model has reached $17.5 million this year, which[…]