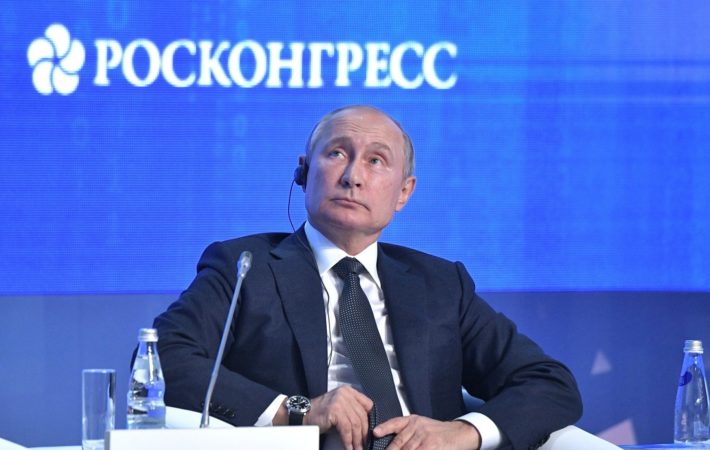 After Donald Trump appeared to troll Swedish activist Greta Thunberg via Twitter, saying that “she seems like a very happy young girl looking forward to a bright and wonderful future. So nice to see!”, now it’s Vladimir Putin‘s turn to criticize Greta’s action and ideas.   In particular, Putin focused on the activist’s passionate speech about climate change, which[…] 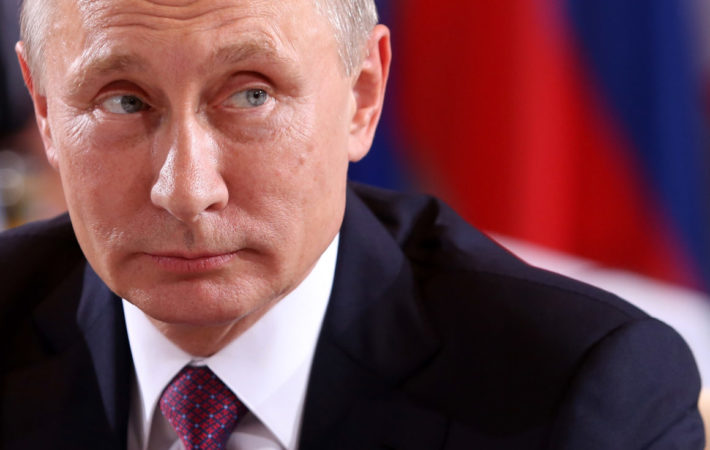 Vladimir Putin and his political party United Russia have suffered big losses at local elections in Moscow. The party remains the most popular party in the capital, but has lost almost half of the seats, slashed from 40 to 25. The majority of the other seats will be shared by the Communist Party (14 seats) and Just Russia (4[…] 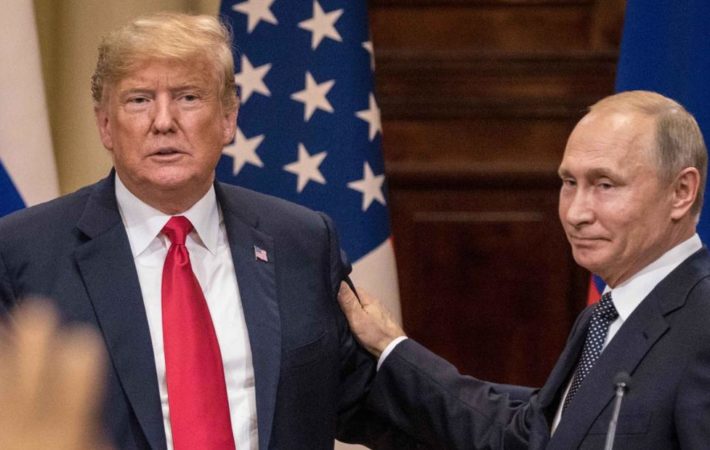 Vladimir Putin and Donald Trump‘s summit in Helsinki has left many, if not everybody, speechless. The meeting, made of briefings, interviews and conventions between the two Presidents, touched many pending issues. The climate change problem (that according to Trump is just a scam), the ongoing Syrian crisis and the delicate situation in Crimea, where Putin still holds a tight[…] 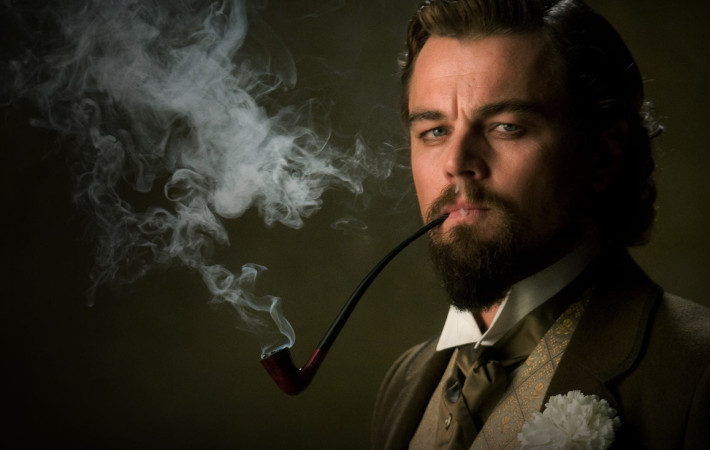 The career of Leonardo DiCaprio is one that when looked back on will become the blueprint of what can be achieved when raw talent is nurtured by creative genius, an unflinching ability to embody the most diverse range of characters with cool, calculated charisma.   Something we got a glimpse of last year when DiCaprio was given the unenvious task[…] 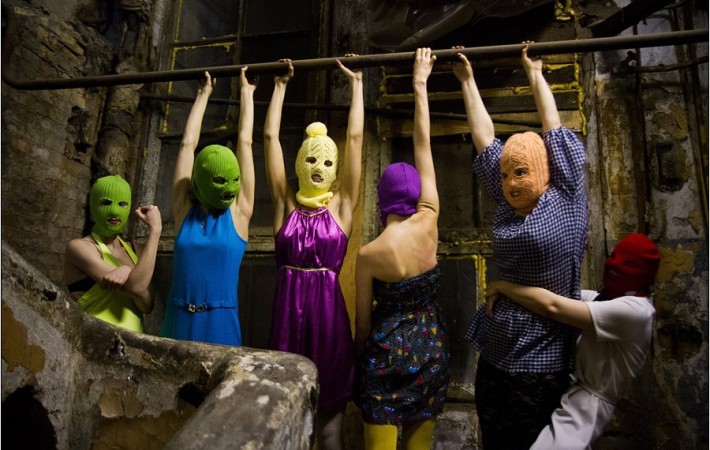 Pussy Riot and TV On the Radio’s Dave Sitek have recently collaborated on a new track, released yesterday.(February 3).   The Russian punk band, who rose to international fame in 2012 after staging a protest against Russian President Vladimir Putin in a Moscow church, have published the single “Chaika”.   Main target of the song is Russia’s Prosecutor General Yury Chaika, recently accused of carrying on criminal[…]