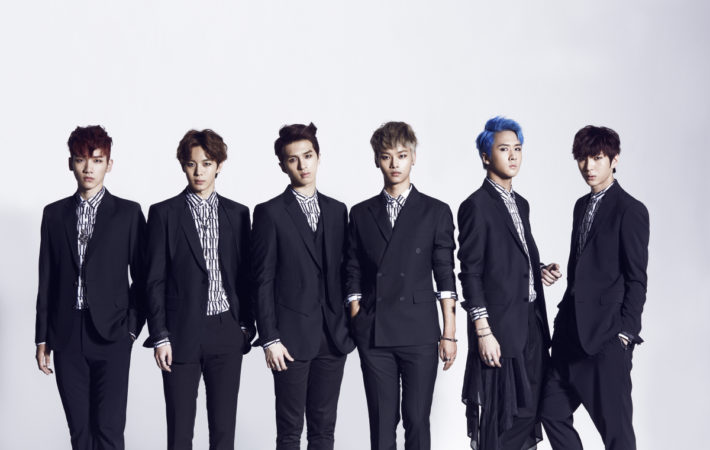 Voice, Visual, Value in Excelsis, better known as VIXX, are a K-Pop boy band formed by Jellyfish Entertainment in 2012 and composed of N, Leo, Ken, Ravi,Hongbin and Hyuk.   The boyband came together in the survival reality show MyDOL that was created by Mnet.   They are known as a concept boyband whose music and lyrics tell a[…] 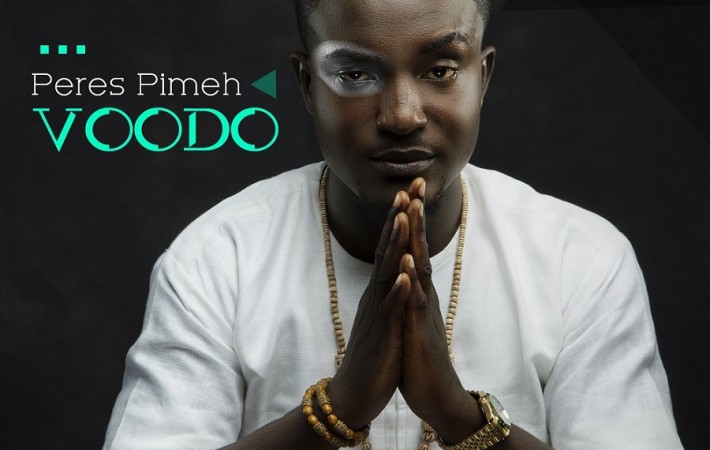 21 year old Nigerian Singer/Songwriter Peres is back with a follow up to his freestyle mash-up “Motrips” which was released earlier this year. Peres who is now signed to Flash Records is making his come back with his new single titled “Voodoo” and is ready to take over the music industry. Listen and Download “Voodoo” down below…    […]