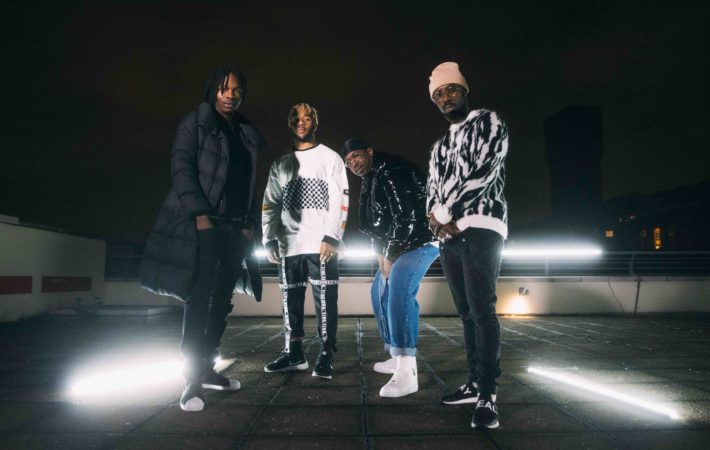 London-based artist/production trio Team Salut has together with Naira Marley produced a new track titled “Wagon” which was premiered via Complex and BBC 1Xtra. The group released their debut track “Hot Property” in October, which featured staple artists such as Tion Wayne, Afro B and Eugy.   The single “Wagon” is a smooth track from Team Salut, which has[…]