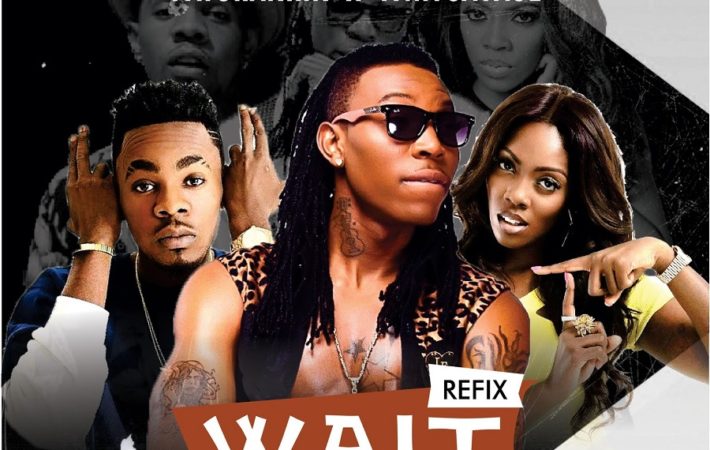 Achievas Entertainment lead act, Solidstar has finally released the visuals to his hit single, “Wait (Refix)” featuring  Patoranking and Tiwa Savage.   Produced by PBanks, the “Wait (Refix)” video was directed by Avalon Okpe, and features guest appearances from Patoranking and Tiwa Savage who add their own personal flavour and style to the hit single which originally featured Davido.[…]