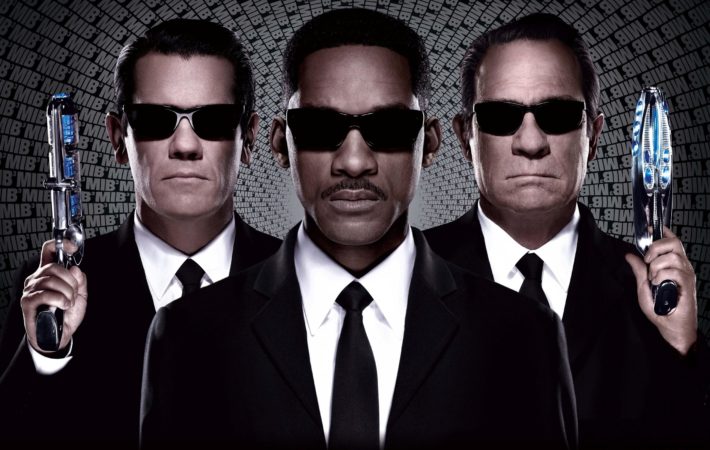 While the odd but intriguing Men In Black–21 Jump Street crossover is still reportedly in development, it seems a separate Men In Black spin-off is likely to hit cinema screens first. Deadline reports that Sony Pictures have fast tracked the spin-off for a May 17, 2019 release date and have hired new writers.   Matt Holloway and Art Marcum[…] 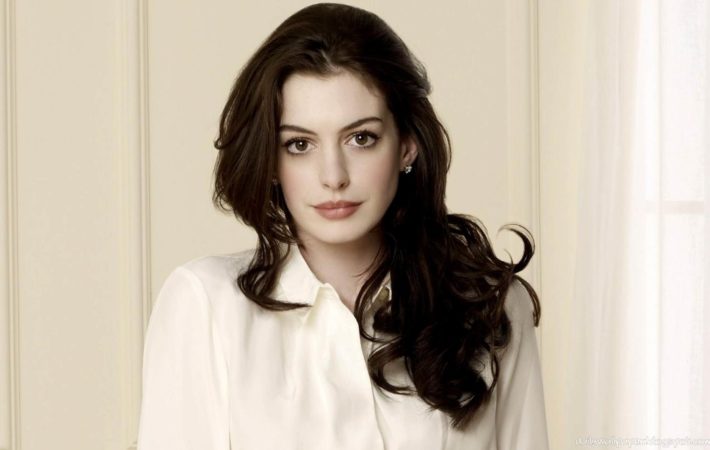 Anne Hathaway is in talks to be the star in Sony’s upcoming Barbie film, with Alethea Jones due to direct. Amy Pascal, Walter F. Parkes and Laurie MacDonald will produce, alongside under executive Richard Dickson, president and COO of Mattel.   Hathaway, who won an Academy Award for Les Miserables (2012), takes over from Amy Schumer in the principal[…]