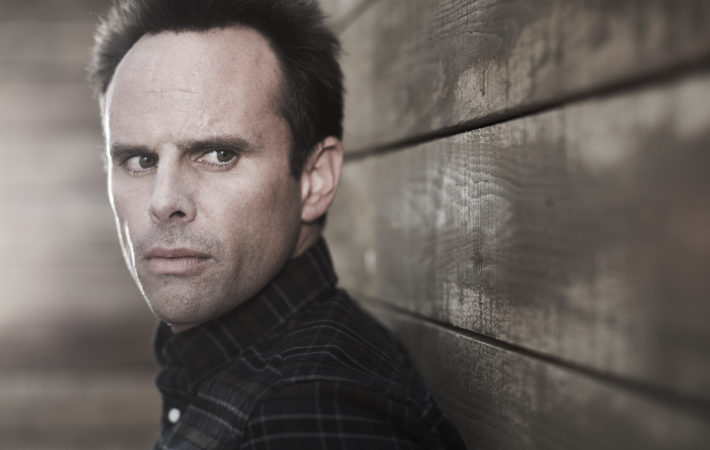 Marvel has an almost absurd line up of releases to come in the next year, with Thor: Ragnarok, Black Panther and Avengers: Infinity War all on the plate, but it’s the film to arrive after all three of those that’s grabbing the headlines ahead of potential unveilings and announcements at San Diego Comic-Con.   Ant-Man And The Wasp has[…]