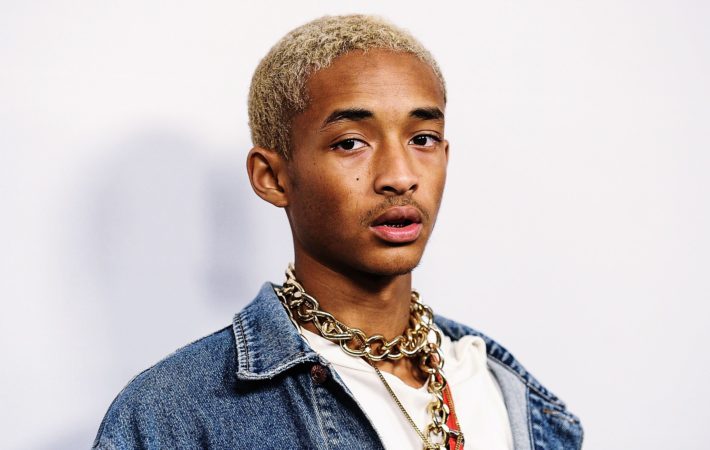 A month on from his debut SYRE, Jaden Smith announced the sequel called ERYS coming in 2018. Apparently, he’s not planning to stop with just one and now shares a snippet of another album – an acapella version of SYRE.   The 17-track record SYRE featuring A$AP Rocky and Raury was released in November. It came with some previously[…] 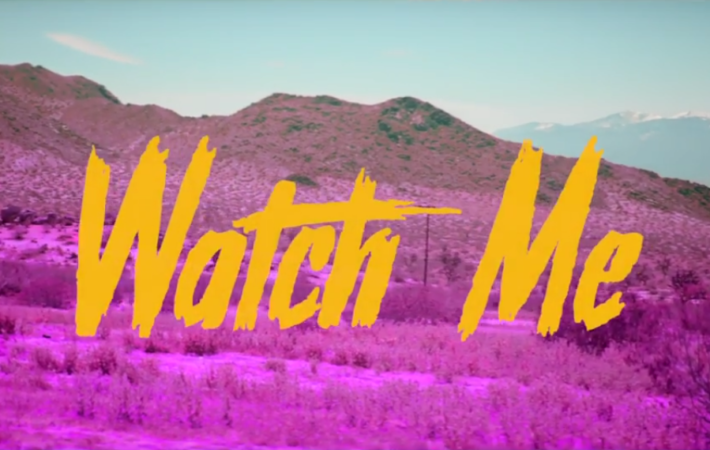 Like a photo editor sliding the hue bar on Photoshop, Jaden Smith‘s dazzling new video for “Watch Me” begins with the video’s setting – a Californian desert – changing colour. From green, to purple, to turquoisey-blue, it’s clear that this video is going to be well-produced (thanks, in part, to directer Shomi Patwary) and very easy on the eye.[…] 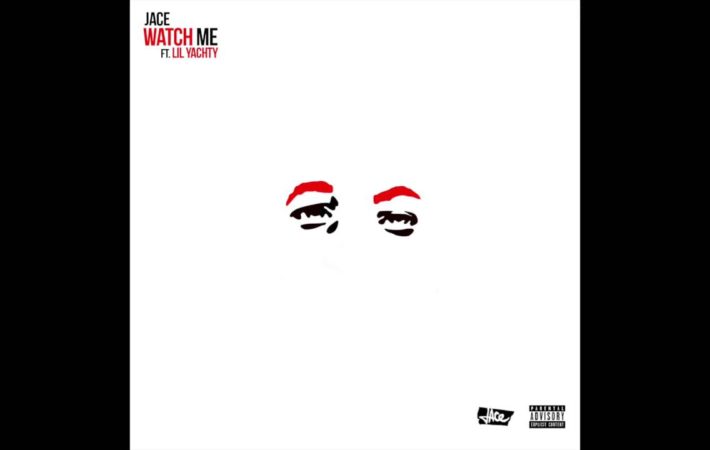 For the second Friday in a row, Jace has released a new song. The latest offering, “Watch Me”, however, features one of rap’s upcoming artists, Lil Yachty. Both hailing from Atlanta, they exchange verses over a DuckoMcfli-assisted production. Both will also be performing together in Minneapolis later this month, home to late pop superstar, Prince.   The backdrop submerges,[…]