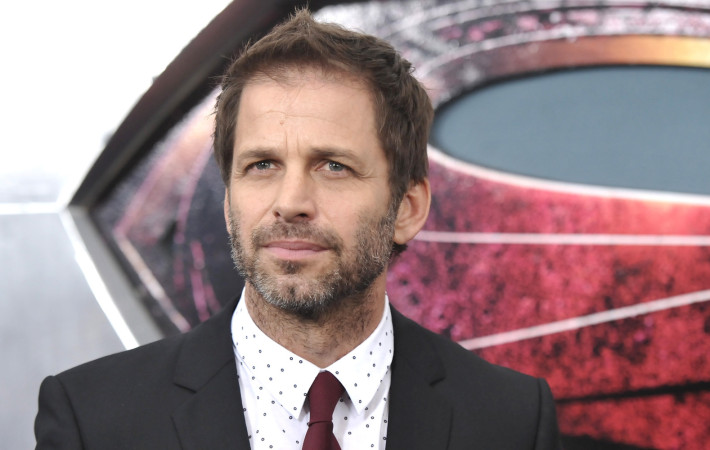 As we saw last year with Josh Tranks disastrous attempt to reboot the Fantastic Four, a comic book movie has the ability to either make or break a director’s career, so when Zack Snyder signed on to direct the first faze of DC’s cinematic universe (Man Of Steel), he not only bore the weight of what is potentially a[…] 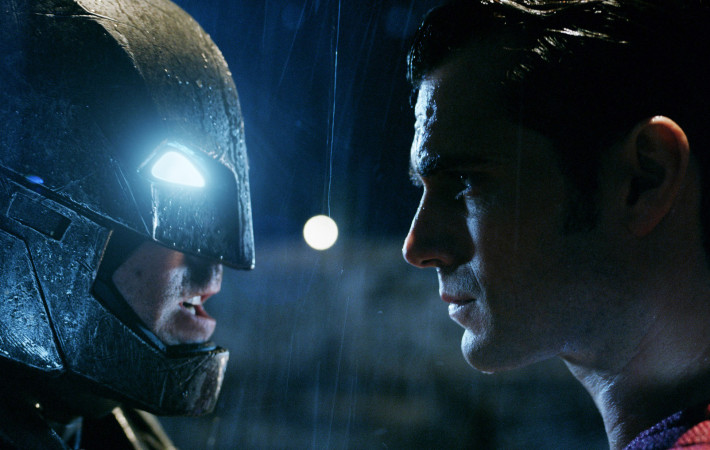 Zack Snyder‘s Man of Steel left a bad taste in the mouth of most Superman comics fans; and despite inciting enthusiasm for his next project, superhero crossover Batman v Superman, predominantly through the invocation of Frank Miller‘s Dark Knight series, the nation does not seem as hyped as one would expect. This has been a dream scenario for many comic[…] 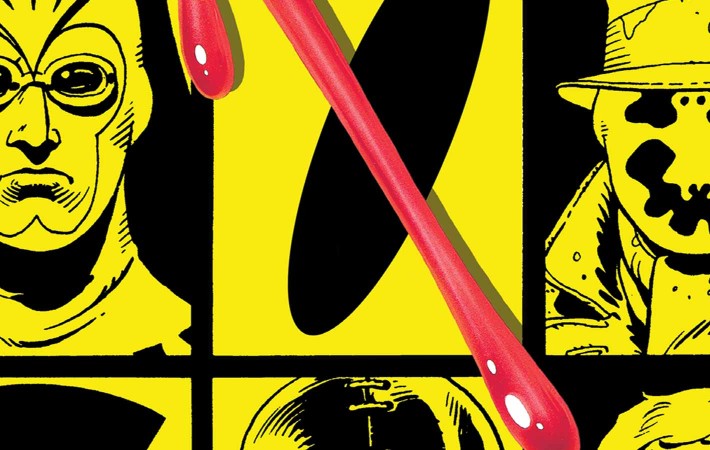 Collider has reported that HBO are interested in an adaptation of popular graphic novel Watchmen. Of course, there has already been an adaptation. In 2009 Zack Snyder brought Alan Moore’s brainchild to the big screen and got a decidedly mixed reception, winning praise for capturing the aesthetic but garnering controversy for the changes it made.   Many argued that the series, which is[…]