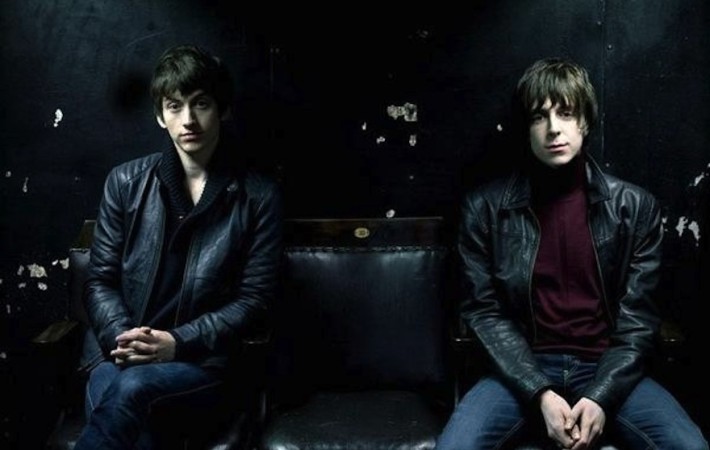 Alex Turner of Arctic Monkeys and Miles Kane, collectively known as The Last Shadow Puppets, announced the release of their new album, Everything You’ve Come To Expect, which will be released on the 1st of April, eight years after the release of their debut studio album, The Age Of The Understatement.   The duo have since announced a UK[…] 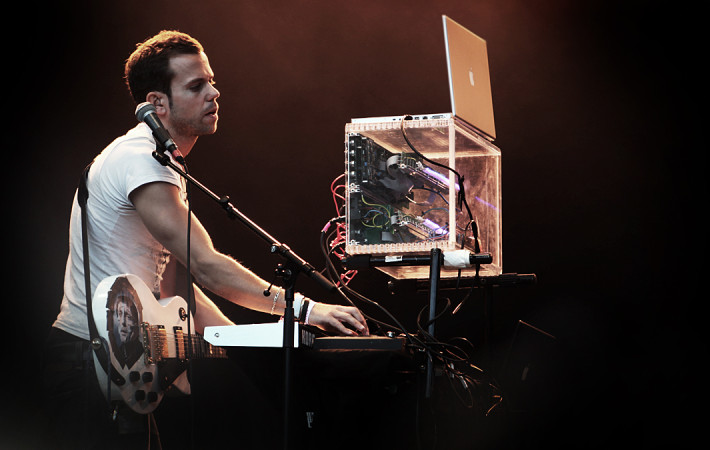 Synth-pop icons M83 have finished a follow up to 2011’s legendary album Hurry Up, We’re Dreaming, and the news of a 2016 tour next summer further intensifies the excitement!   The French band are set to play at several venues across the States in April-May 2016, before playing a number of European festivals including Portugal’s NOS, and Way Out[…]