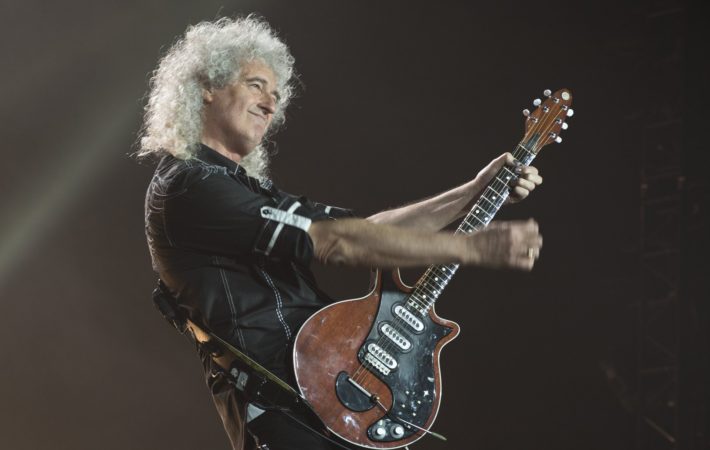 Brian May has followed in the footsteps of REM and Neil Young by becoming the latest rocker to complain about Donald Trump’s use of his music.   On Tuesday, having triumphed in the final round of presidential primaries, the Republican presumptive nominee walked on stage at his televised victory conference to the strains of “We Are The Champions”, by[…]