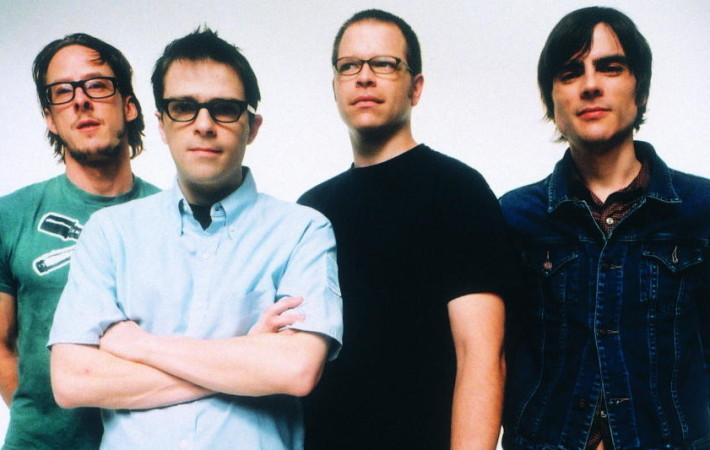 One of the biggest and most influential rock bands in the world, Weezer, are finally releasing a brand new studio album as the follow up to 2014’s Everything Will Be Alright In The End. This will be their tenth studio album, and is called both Weezer and The White Album – being an eponymous album definitely means it’s something[…]