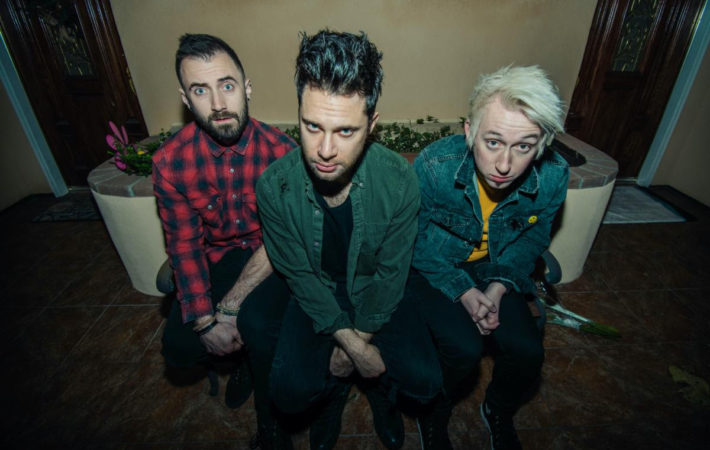 After the release of their single “Celebrity Suicide” earlier this year, LA-based band The Gutter Daisies are back with their new single “American Pie” on March 20!   The Gutter Daisies is a rock band of 3 musicians from Los Angeles. It is made up of award-winning author and composer Doug Rockwell, bassist Miles Franco, and drummer Mike Diggs.[…] 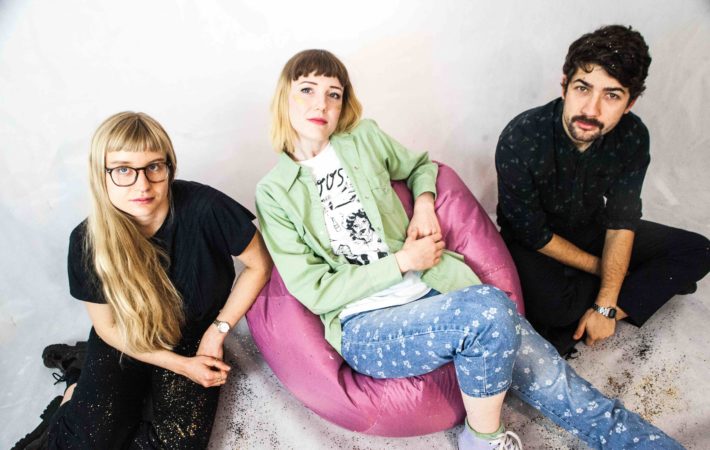 ‘DogBone’ The New Track From Gold Baby Is Out Now! | Music News

North London indie grunge-pop band Gold Baby have just released their new single, “Dogbone”! The band is composed of Siân Alex on guitar and vocals, Sara Kleppe on bass and Scott Hislop on drums.   The band is a mix of styles, ranging from Slacker Pop and Grunge-Pop, to Indie Rock, among others. Siân describes the band as “what[…] 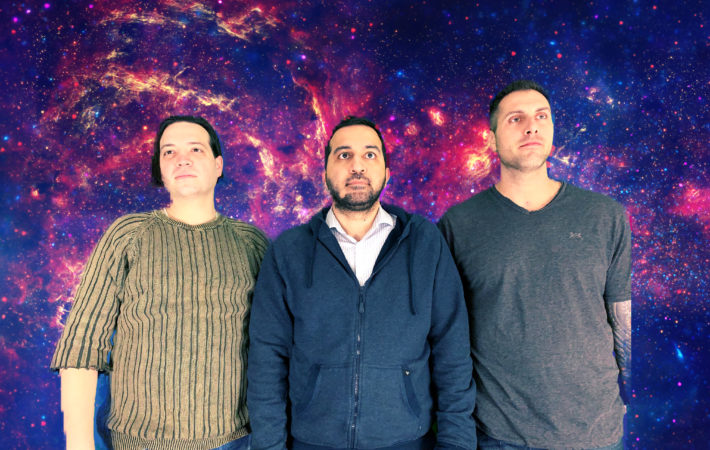 New Orleans rock band The Story of the Sun, whose members daylight as resident physicians, has dropped a new energetic song titled “California”. The song features Rock vibes, hard-hitting drums, searing guitars and powerful vocals, while it calls to mind acts such as Weezer and The Beach Boys.   “These songs are best experienced in the car, at night,[…] 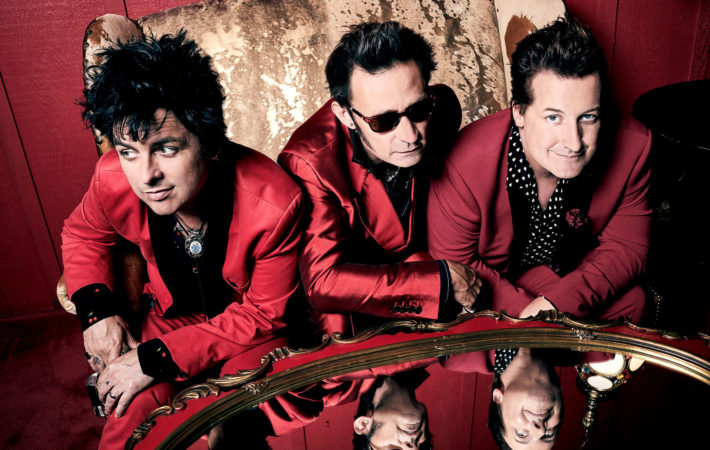 An iconic triple performance is coming! Green Day, Weezer and Fall Out Boy are teaming up for a mega stadium tour next year.   Green Day have been taking some time off from the music scenario since their last Revolution Radio tour, which finished in November 2017. The 2001 rock band Fall Out Boy have also been off the[…] 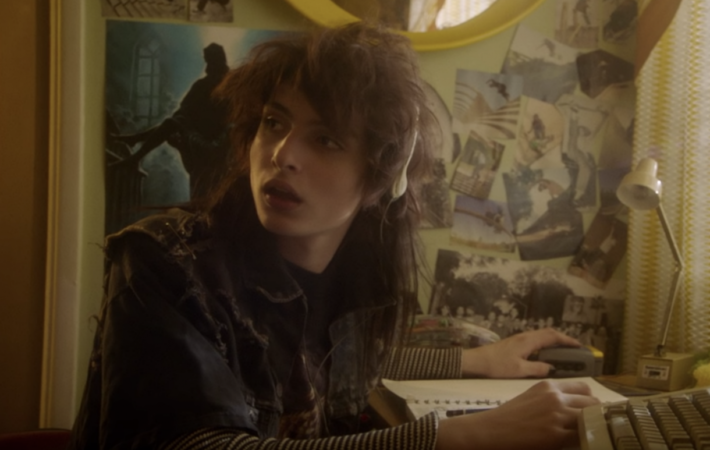 The eighties nostalgia never ends!   Fans of Stranger Things will recognise the star of Weezer’s new video for their cover of A-Ha’s ‘Take On Me’. Finn Wolfhard of Mike Wheeler fame stars as young Rivers Cuomo, complete with crazy hair and fashion sense. Helping Wolfhard solidify his eighties brand are his bandmates from Calpurnia, who feature as Cuomo’s[…]