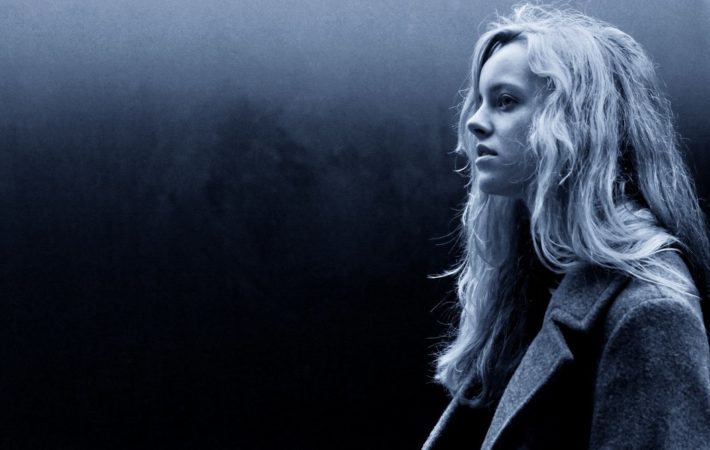 Norwegian-born artist Tuva Finserås has just unveiled a new atmospheric single titled “The Wanderer”, co-produced with Brad Jackson. This single follows her successful hit “I Could Be Your Angel”, which received plays across several radio shows on Triple R. Her debut EP was released in June 2018 and produced by Benjamin McCarthy.   Tuva is 360-degree musician. After living[…] 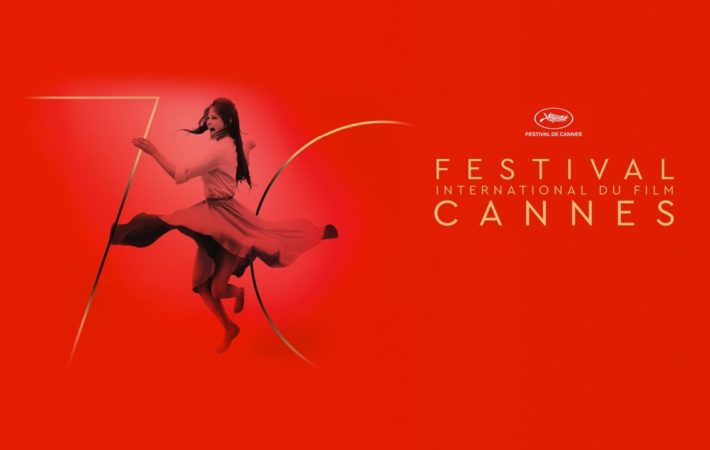 Just a few days away from the most prestigious film event of the year, let’s take a look at the lineup of the 70th edition of the Cannes Film Festival. Not overly feminine but still mouth-watering!   Each year, 12 films from international directors compete for the prestigious Palme D’or, won last year by Ken Loach for I, Daniel[…] 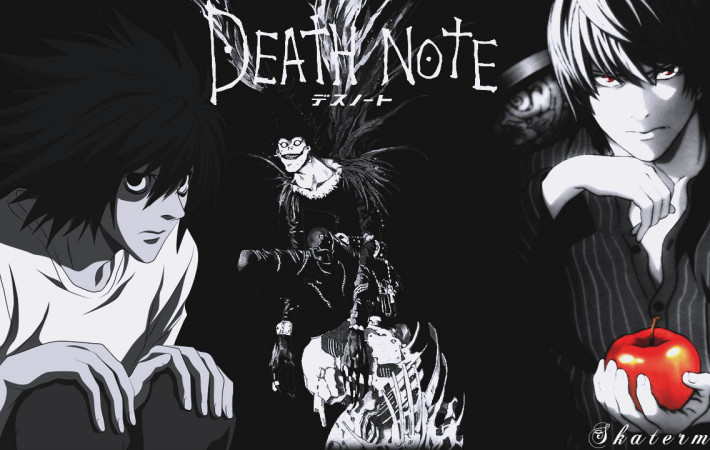 It seems like after the unsure state the live adaptation has been left following Warner Brothers dropped the title from release, it has found a new home with popular streaming service Netflix.   According to a report made by The Wrap, the film has steadily been in production since its initial announcement back in 2015.   However, after some[…] 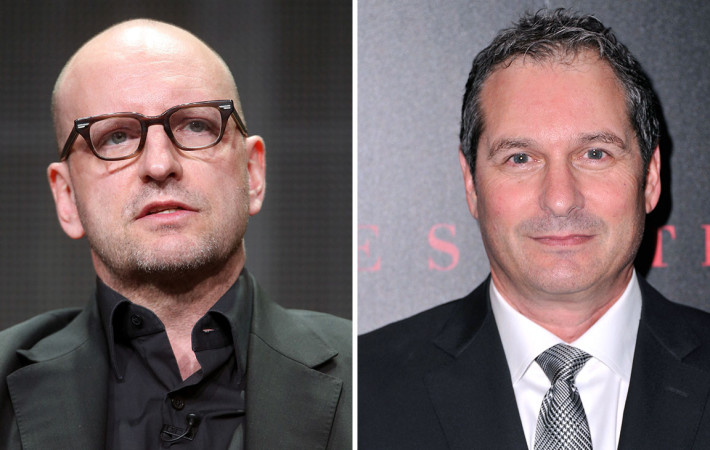 It has been reported that Scott Frank and Steven Soderbergh have teamed up to bring Frank’s Western project Godless on to Netflix. Frank and Soderbergh collaborated on the highly acclaimed Out of Sight in 1998, it being their one and only writer/director collaboration to date. The prospect of them teaming up a second time for a pet project of Frank’s is an[…] 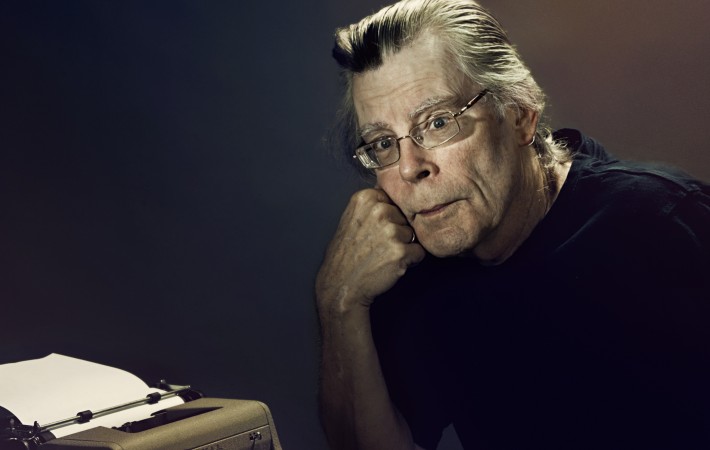 This morning, the revered author Stephen King announced via his Twitter account that pre-production had begun on his novel series The Dark Tower with Matthew McConaughey and Idris Elba in leading roles.   The Dark Tower has spent its fair share of time in and out of development limbo, with news first coming in 2007 that J.J. Abrams would direct. Abrams[…]