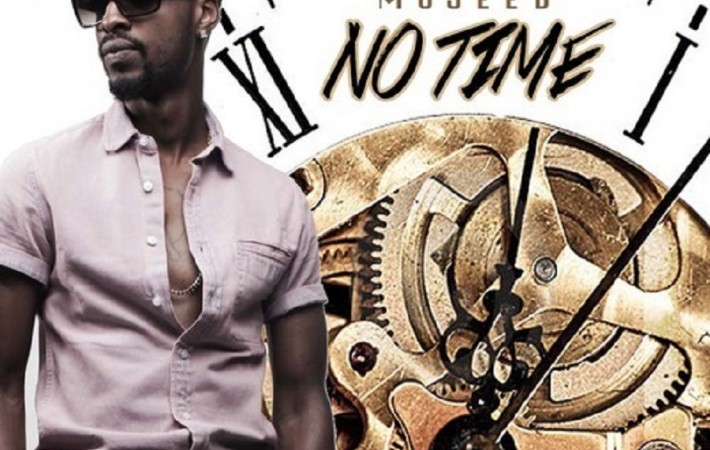 Signed to Aristokrat Records/960 Music, rapper Mojeed has just released his new single titled “No Time”. The single is taken from his upcoming mixtape Westernized West Africa which is due to be released later this month. Mojeed displays his versatile skills as he raps with in both English and Yoruba adding a different flavour to the song. Listen and[…]