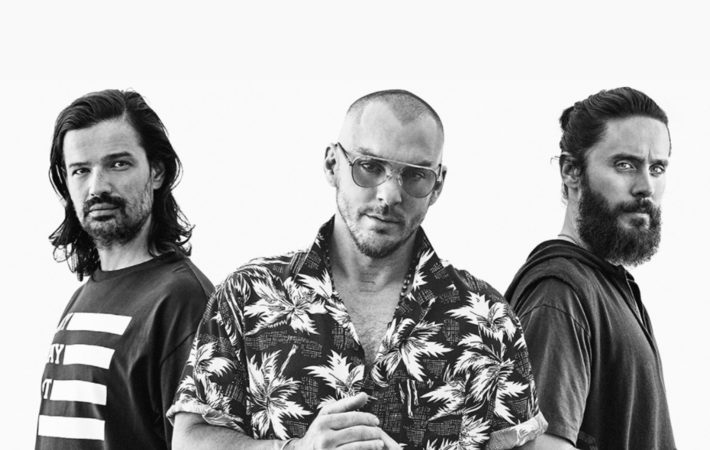 The American rock band Thirty Seconds to Mars frontman Jared Leto has directed a music video for their song “Walk on Water” and the idea behind it is powerful. The song was released in August this year, but the footage for video was collected on a single day, 4th of July – the Independence day in the USA.  […]