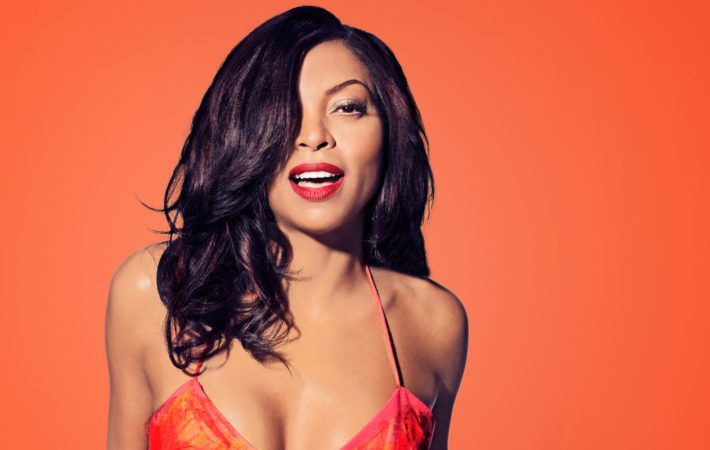 Ever wondered what is going on in your man’s head, apart from food, basketball and sex? Well, the reboot of 2000’s What Women Want is here to tackle it down for you and make the discovery of the century.   The debut trailer for What Men Want shows Taraji P. Henson, who you might recognize from Empire, Hidden Figures[…] 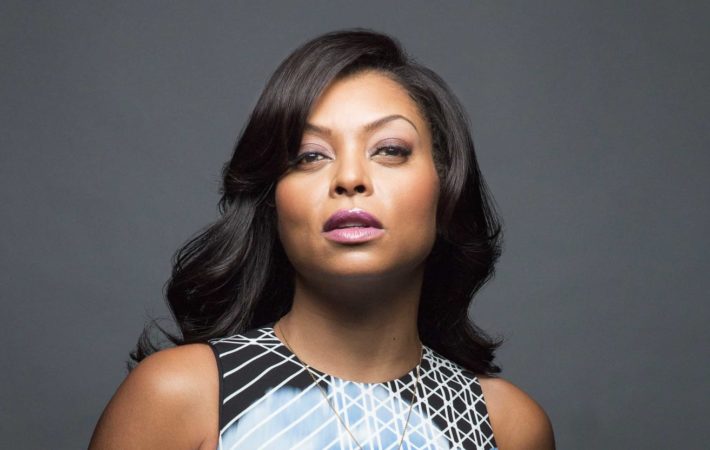 We get plenty of reboots/remakes nowadays, usually of big genre films of the past looking to be reignited for a new audience. But here’s one of the stranger ones: an updated version of What Women Want. Now to be fair, the film was a huge hit back in 2000 when it starred Mel Gibson and Helen Hunt, but Paramount[…]